Born the son of famous actor Cliff Gordon, Jay was given up by his parents as a baby. Happily, he was fostered by kindly junkyard owners and inventors Ed and Edna Walker who brought him up as their own.
Like Ed and Edna, he developed an amazing talent for turning scrap metal into cool machines. Ironically, it was when he crashed into a billboard while testing a set of mechanical wings that he met Master Wu who invited him to train as a ninja at the Monastery of Spinjitzu.

Jay is the Lightning Ninja and he lives up to that title in every way. He is quick-witted and talks fast… sometimes before he has put his brain in gear! He also tends to be overdramatic and flip into panic mode rather too quickly.

Jay thinks he’s a bit of a comedian but is often funnier when he doesn’t mean to be. That’s what makes him so lovable and popular, and a Jay minifigure, wearing his characteristic blue ninja outfit, can be found in many LEGO® NINJAGO® building toy playsets. 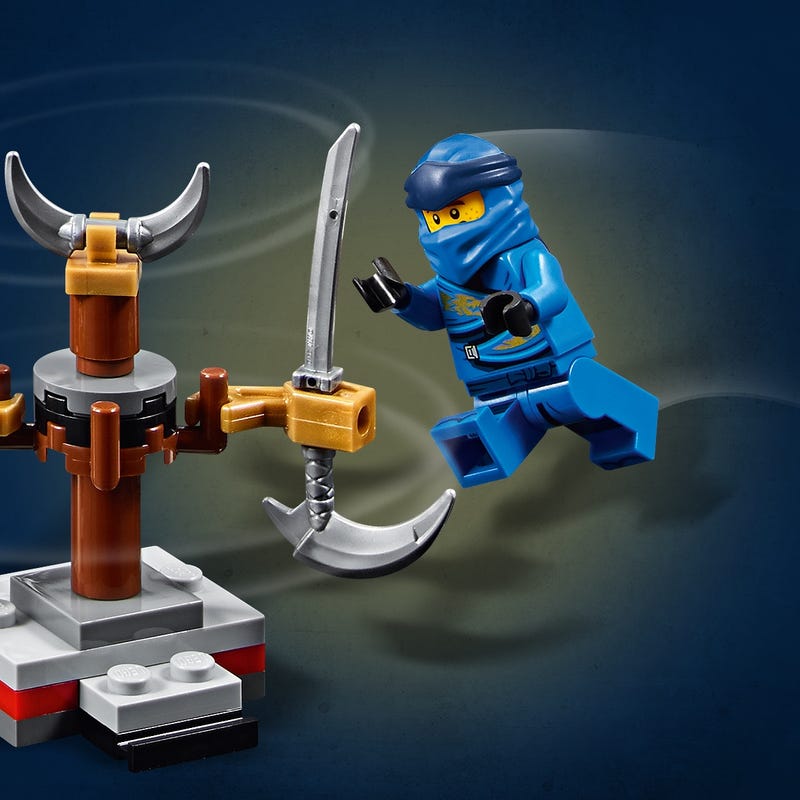 The LEGO® NINJAGO® Spinjitzu Jay spinner (70660) is a fantastic action toy to recreate the ninja tornado effect, as seen on the NINJAGO TV show.
This cool playset features a Jay minifigure with a katana, his Spinjitzu Tornado of Lightning spinner with attachments for attack, defense and speed modes, plus 3 buildable display racks for attachment weapons and accessories.

Kids can role-play as Jay, experiment with different techniques, create their own challenges and compete against friends – the possibilities are limitless! 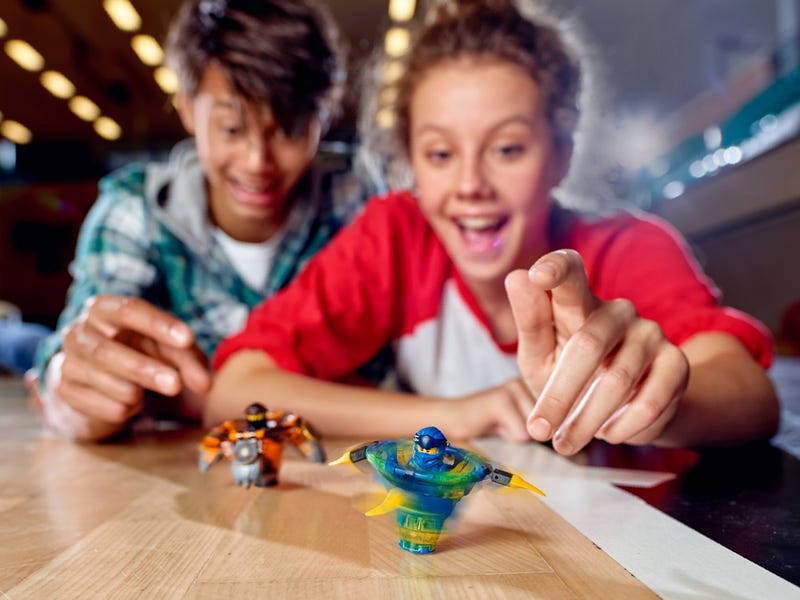