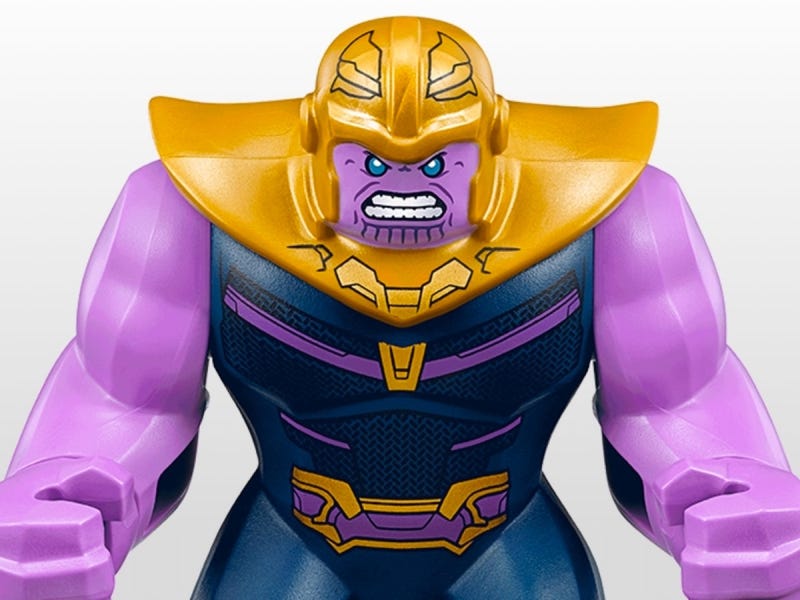 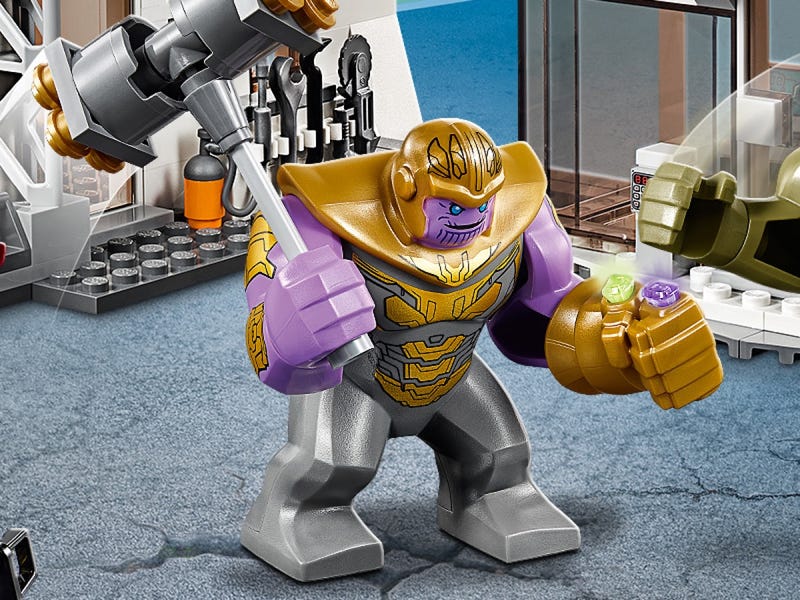 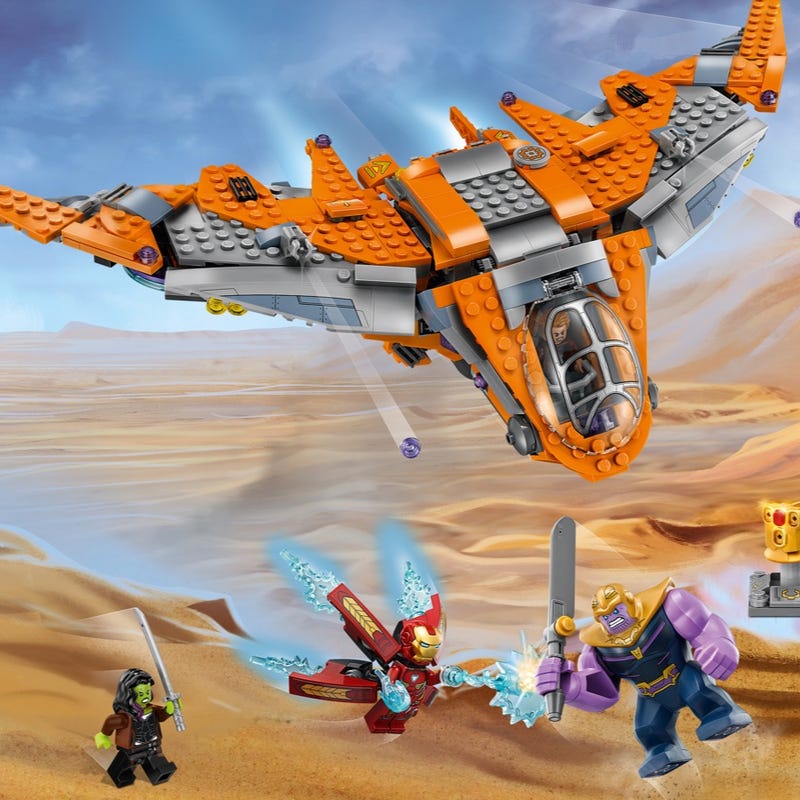 View All
On slide of 9