Jestro and the strange, talking Book of Monsters are on the loose causing havoc in the hi-tech kingdom of Knighton. Using the book’s evil magic, the king’s rogue jester has summoned an army of Lava monsters, and nowhere is safe. Now it is up to the brave but inexperienced NEXO KNIGHTS™ heroes to come to the rescue! But as dark secrets from the past begin to reveal themselves in the deep memory of holographic wizard Merlok 2.0, it becomes unclear who the real enemy mastermind is: Jestro, or the Book of Monsters? Follow the heroic knights across 10 thrilling episodes over two DVDs to find out! 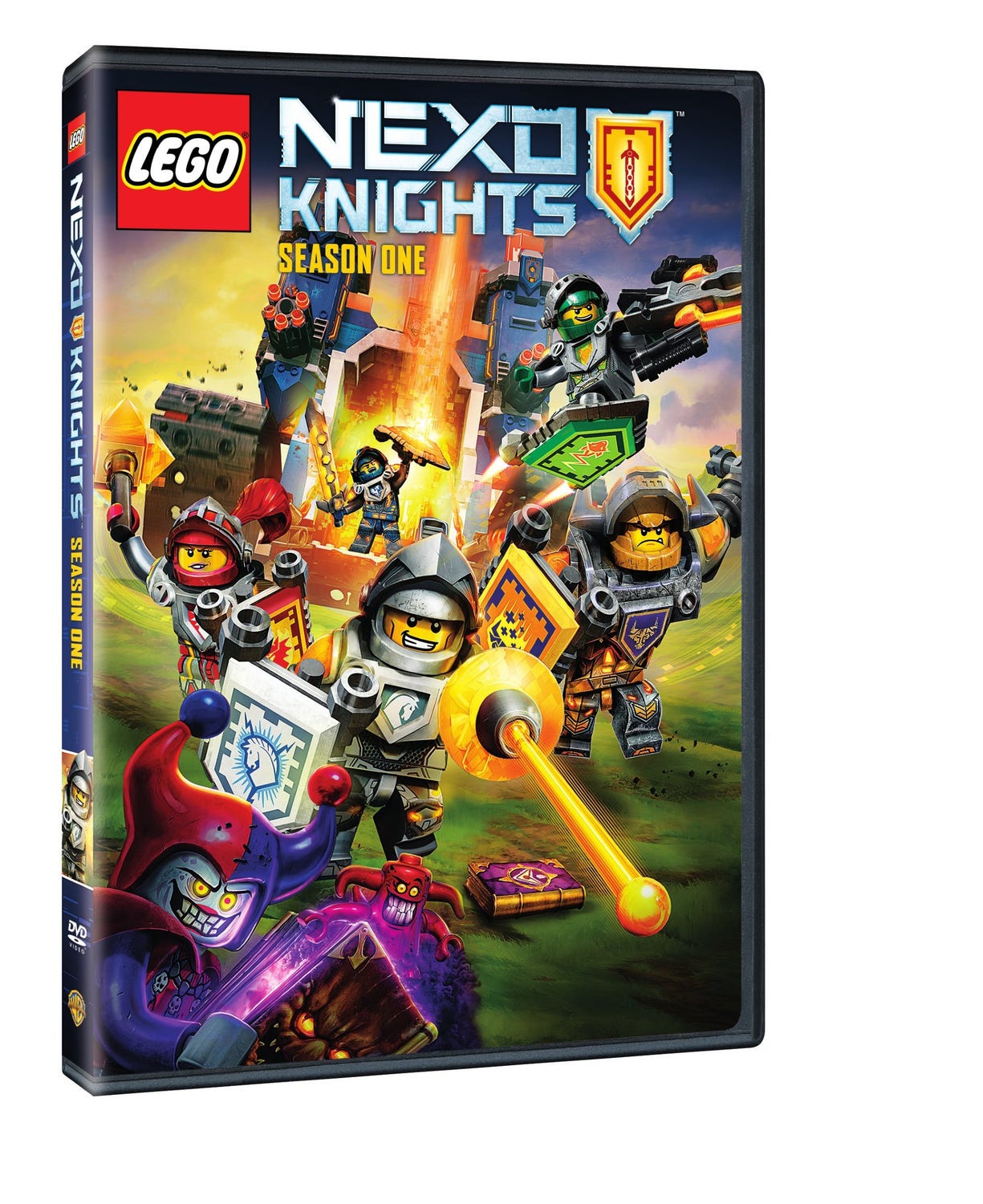