BIONICLE® gift with qualifying purchases over $100. Selected themes only.* 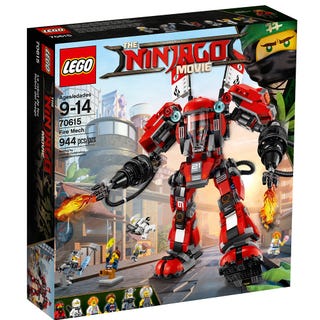