VIPs: Get a Fun and Funky VIP Add On Pack with purchases over $50* 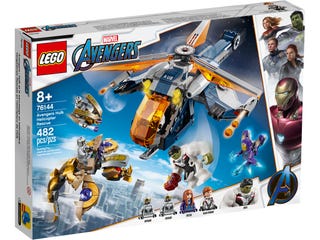