Possibly the most diverse team in the LEGO Group

Possibly the most diverse team in the LEGO Group

Michal is a shift leader at our factory in the Czech Republic. He has been at the LEGO Group for over eight years and proudly states that he has the most diverse team in production. “I have colleagues with different nationalities – Czechs, Serbs, Azerbaijanis, Ukrainians, Croats and Slovaks – with different backgrounds, identities and ages, and they’re all truly role modeling inclusivity.”

From a young age, Michal never hid that he was gay, but he chose not to make it part of this introduction when meeting new people. “Because I don’t think it’s important and it unnecessarily contributes to biases. The fact that I am gay doesn’t really tell you anything about me, just like being blonde doesn’t make you an airhead, as some jokes claim,” he says with a twinkle in his eye. 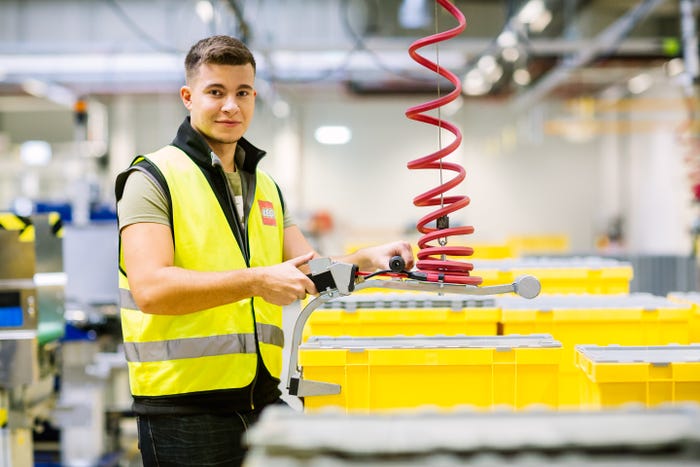 Living the LEGO values is all about being inclusive

“I’ve always perceived the environment at the LEGO Group as very diverse and at the same time inclusive,” Michal adds.

When joining the LEGO Group, his people leader acted just like Michal had hoped. The support and non-judgmental attitude at work has been valuable to Michal. “In my opinion, the support of diversity and inclusion is shown here by the fact that what we think of each other based on our behavior and decisions we make, not by where we come from or who we are.”

Michal works actively every day to ensure his teams thrives. “As a shift leader I use the wonderful diversity in my team to regularly swap around members within the teams. This way all team members get the opportunity to get to know each other better. For instance, those from different countries learn the local language more easily and it works wonderfully for us.”

“Falling into bias behavior sharpens the edges in our relations unnecessarily. I see myself as Michal, not as gay Michal,” he says and underlines the importance of looking beyond our appearances.

“I work in production, someone else works in the office, but what unites us is that we work at a great company, where all of us can be ourselves and feel safe.”