Aquaman™ (Arthur Curry), King of Atlantis and guardian of the seven seas 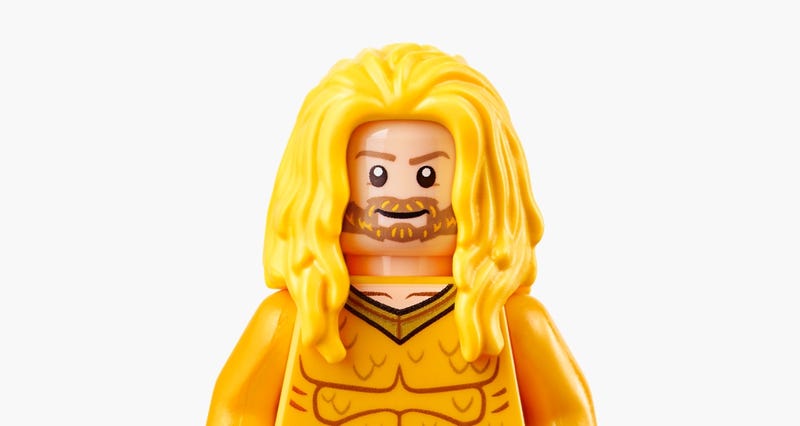 Aquaman™ made his first appearance in a 1941 issue of More Fun Comics. Soon after, he went and starred in numerous comic book series focused solely on his exploits. Aquaman’s mother is the Queen of Atlantis and his father is human, giving him influence and abilities beyond his undersea realm. When not fighting the forces of evil, Aquaman uses his real name, Arthur Curry.

Aquaman’s superpowers include outstanding strength and a telepathic connection with all the aquatic life in all the oceans – an ability he uses to kindly compel sea creatures to follow his appeals.

Aquaman was recruited by Batman to become a founding member of the Justice League. In this role, he has fought alongside the likes of Superman™ and Wonder Woman™ against some of the most dangerous creatures in the universe.

Appearing in blockbuster movies, including Justice League (2017) and Aquaman (2018), Aquaman has become a familiar character throughout the DC Universe. As such, he is a prominent feature in video games, action figures and LEGO® playsets.