Choose your gift with any $109 purchase* 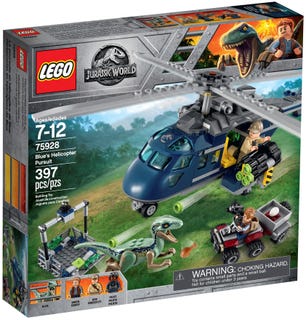