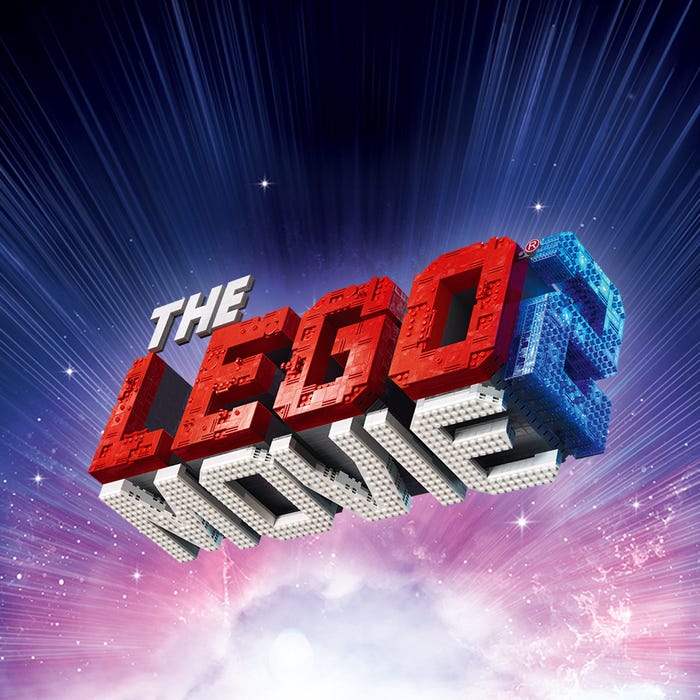 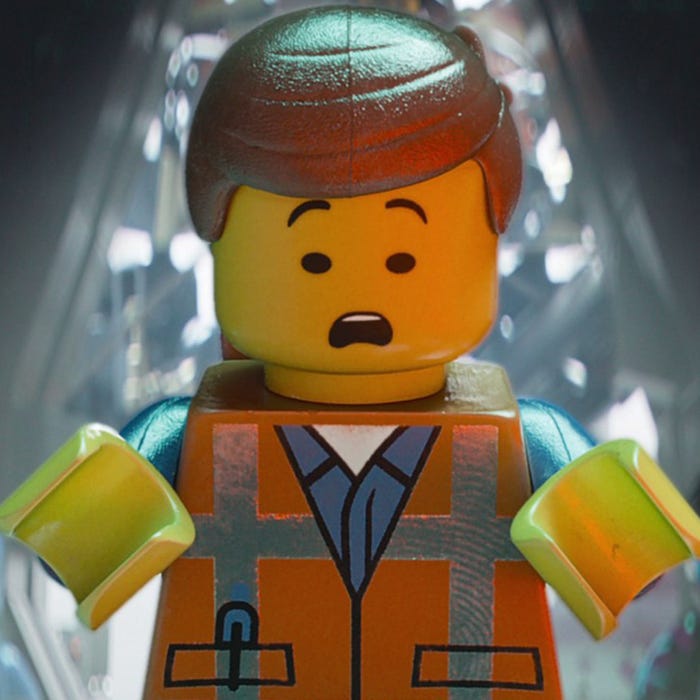 How many of these Easter eggs can you recognize from the hit TV show?