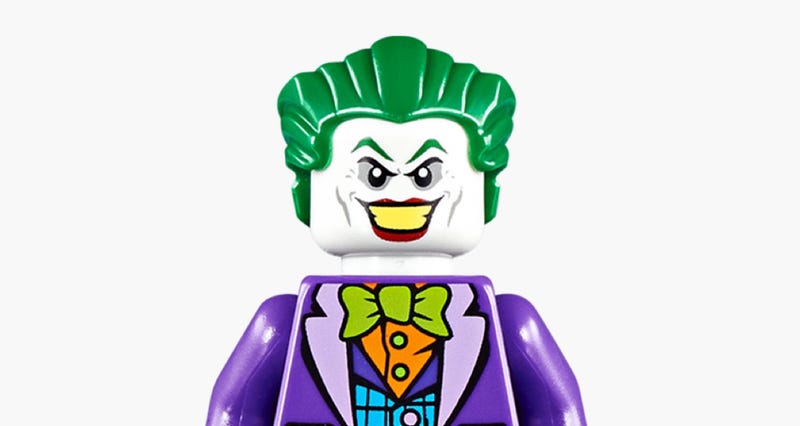 LEGO® 10753 The Joker Batcave Attack set let’s little superheroes join Batman™ and Robin™ as they take on the Joker™. Racing from the Batcave, the dynamic duo must capture the Joker and get him through the opening doors of the small jail.
Shop now 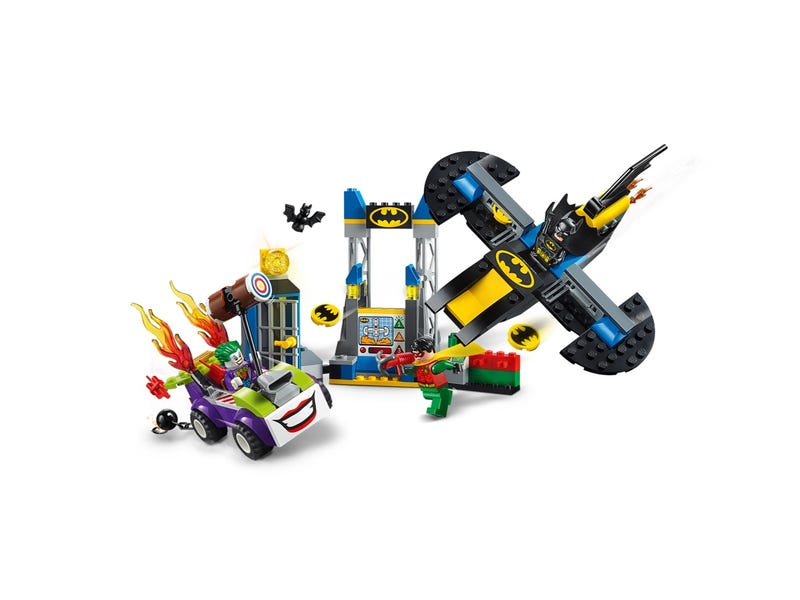 This awesome playset features an easy-to-build Batwing jet featuring shooting functions in the wings, the Joker’s wacky hotrod car, plus a Batcave with docking for the Batwing, jail cell and a control center.