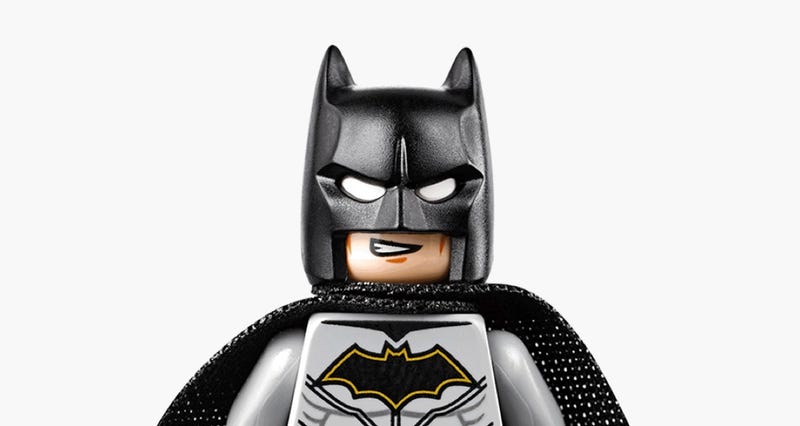 Batmobile™: Pursuit of The Joker

The LEGO® DC Batman™ 76119 Batmobile™: Pursuit of The Joker playset is packed with an array of cool Batman features. The Batmobile has a detailed dashboard in the opening minifigure cockpit, Bat symbol decoration on the wheel trims and a flame exhaust element that automatically rotates when the car is pushed along.
Shop now 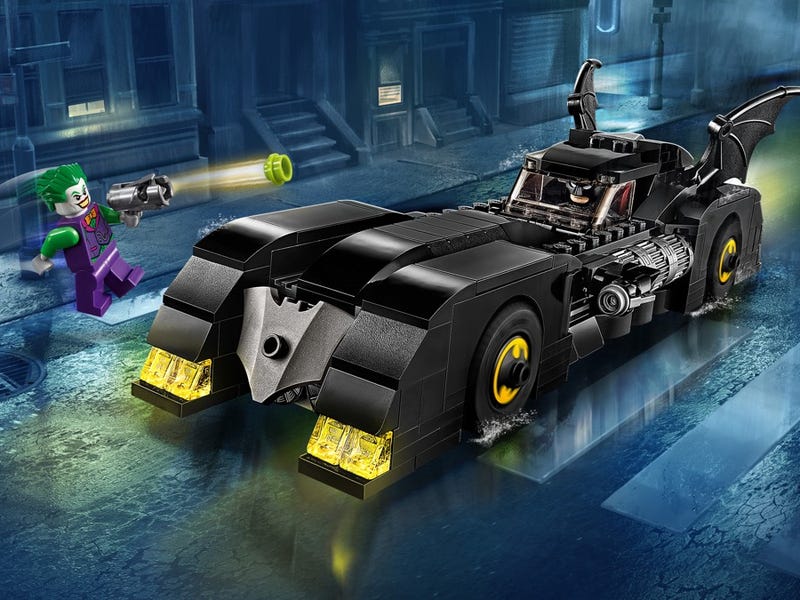 The Batmobile's hidden, foldout stud shooters are handy for battles against The Joker, who is also carrying a stud shooter. This LEGO Batman toy playset includes 2 minifigures, and kids can customize their builds, minifigures and weapons with the included pack of 10 assorted Bat elements.

View All
Hard to find

Batman™ vs. The Joker™: Batmobile™ Chase