Get a Volvo Wheel Loader gift with any $109 LEGO® purchase* 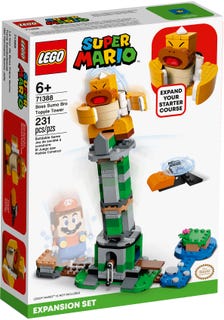