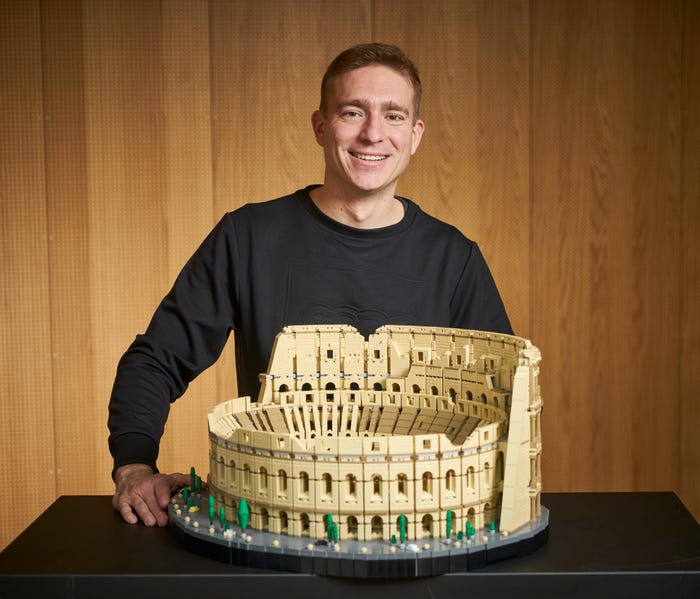 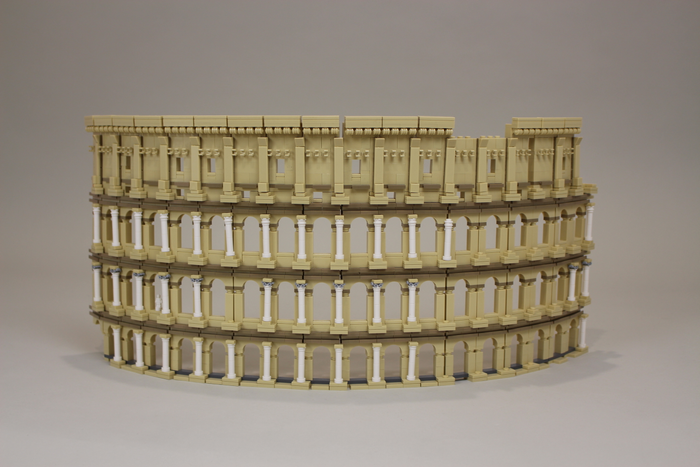 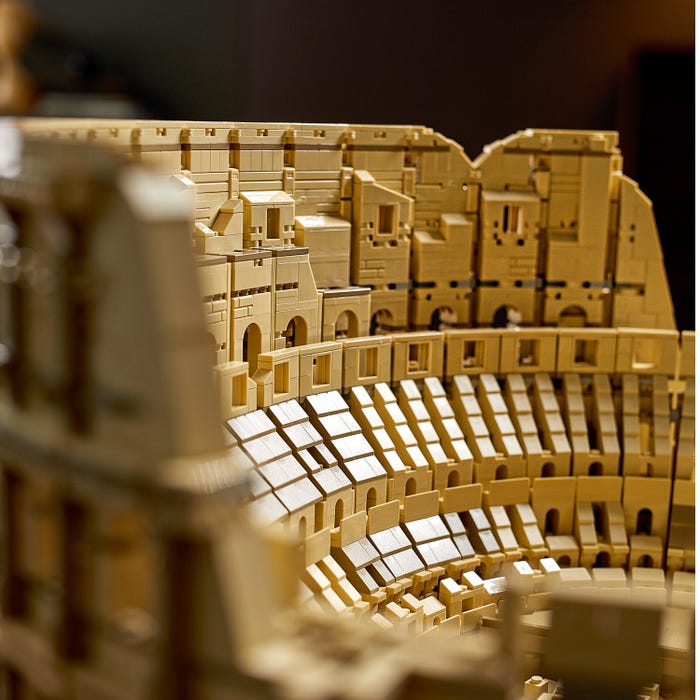 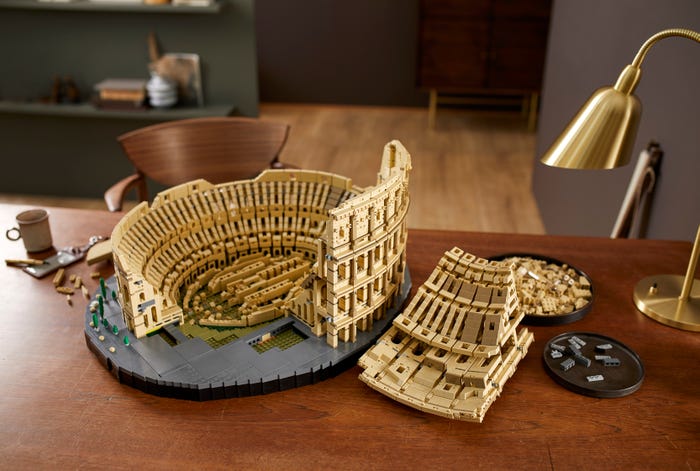 The final model quality meeting took place in August 2019 – barely half a year after the first discussions about the product took place. Given that this was the biggest LEGO set ever built, surely this is longer than other projects Rok had worked on? 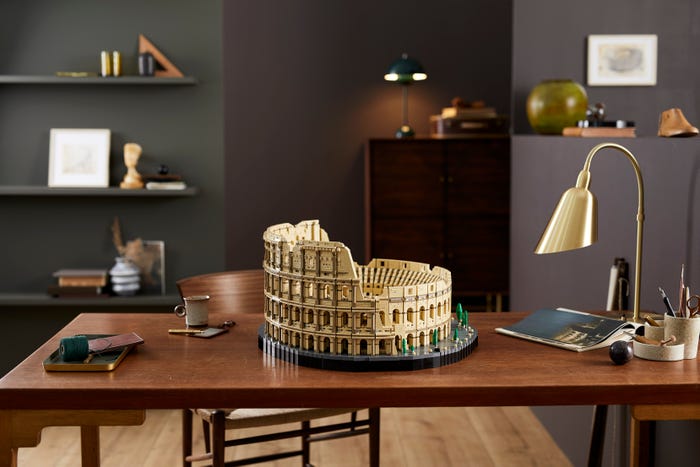 Get out of this world for a while with these stellar LEGO® sets for space fans...