Learn more about the story behind Steamboat Willie set. 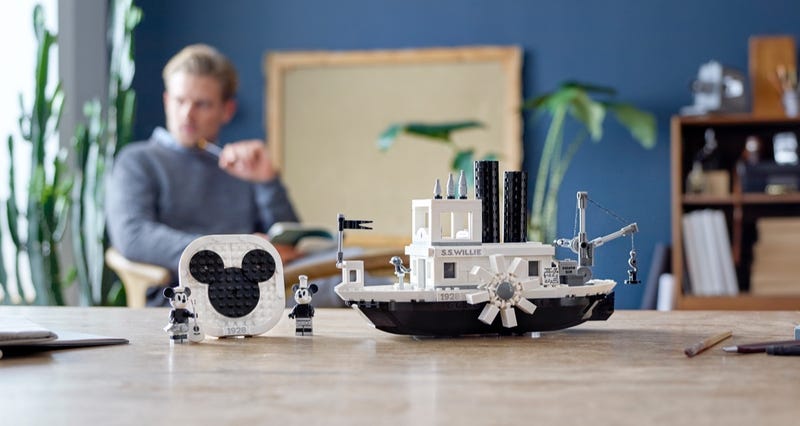 Máté is a professional animator who loves to shoot and make videos and of course, LEGO® creations. See his Instagram feed: @szabolego. 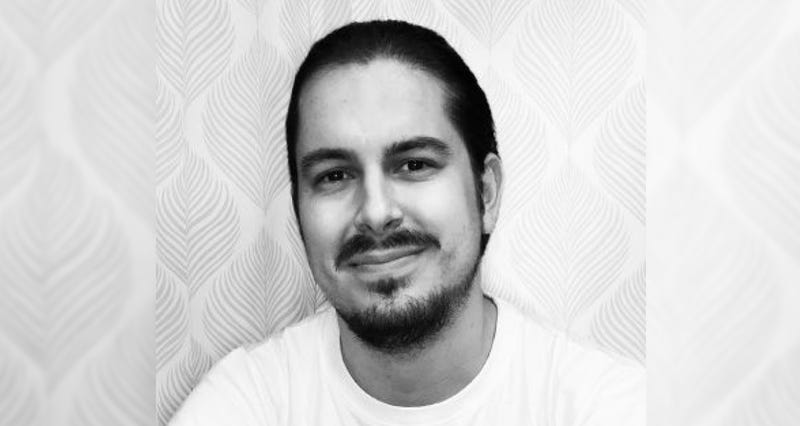 “I loved playing with LEGO bricks as a child and still love the way the system works. It teaches me so much about thinking in a greater context.

I am inspired by Disney characters, cartoons and movies and wanted to pay my respect to the brilliant artists who create those masterpieces. When I saw the classic Mickey Mouse from the Disney Minifigure series, I started thinking about Steamboat Willie.

When creating the model, I re-watched the short as many times as I could and searched for layout drawings for accuracy. But I also had to reduce the number of elements in the model and make it more simplistic, too. The most difficult part was the hull of the boat, where I tried to make it as round as possible. It took about 3 months to complete the model, working on it a couple hours in a day.

It was an amazing honor to reach the magic 10,000 votes. The hardest part came after the 5,000-vote milestone. It was a real push because we only had 44 days before the deadline. I really want to thank everyone who was involved.

To those in the LEGO Ideas community, my advice is to be yourself and create something that you’re interested in and love. That’s it.”
On slide 1 of 2
Without a doubt, Disney’s 1928 cartoon Steamboat Willie represents a series of cultural and historically significant firsts: the first cartoon with fully synchronized sound, the first fully post-produced soundtrack, among the first films ever to be storyboarded and finally distributed and the first public appearance of the cheeky mouse that would go on to become one of the world's most beloved personalities.

All in all, Steamboat Willie was a groundbreaking achievement in the world of motion pictures.

But more than that, this short, black and white cartoon represents Walt Disney’s creativity and determination; two qualities that are also embedded in the ethos behind LEGO® Ideas.

Disney was convinced that sound would bring a real sense of magic and humor to the cartoon…and it truly did. His sense of storytelling and drive for technical innovation prevailed and led to international fame for both Walt Disney and Mickey Mouse. 90 years later, The Walt Disney Company still represents the world's best storytelling and innovation in animation.

We are proud to present this model and hope it builds a little of that sense of magic that Steamboat Willie did when it was first screened.