Here are the 12 best space toys for aspiring intergalactic explorers this Christmas! 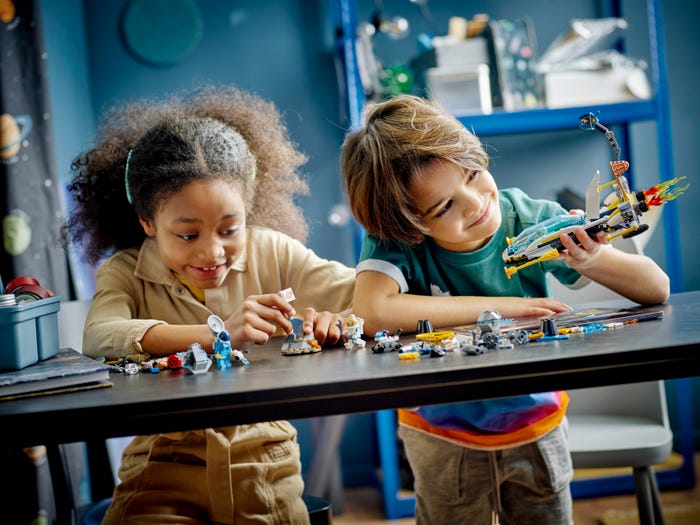 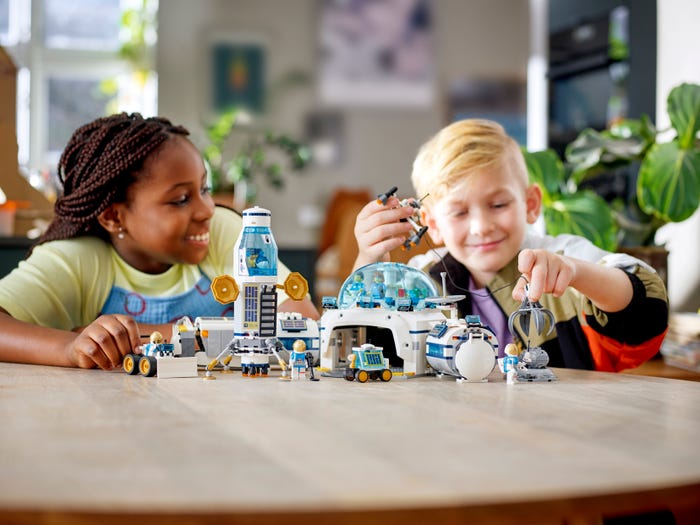 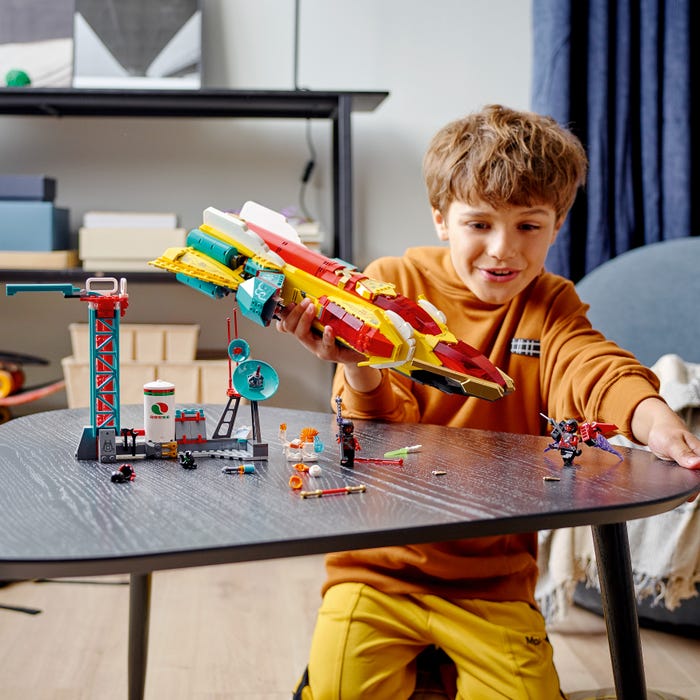 The legendary Monkey King tales take on a galactic twist with this detailed LEGO Monkie Kid™ toy playset! Kids aged 9+ can explore the galaxy from the cockpit of Monkie Kid’s Galactic Explorer spaceship, setting off on epic adventures with LEGO minifigures of mythical characters like Monkie Kid, Mei and Robot Mo.

The ship is ready for battle with 2 spring-loaded shooters and comes with storage space for the green Fire Ring, jetpack and moon rover vehicle. Plus, there’s even more storage for fun accessories like space helmets in the rocket launchpad, as well as a detailed control area and antenna!

Easy to build and infinitely inspiring, this spaceship toy will open up a whole new world of play this Christmas and beyond. 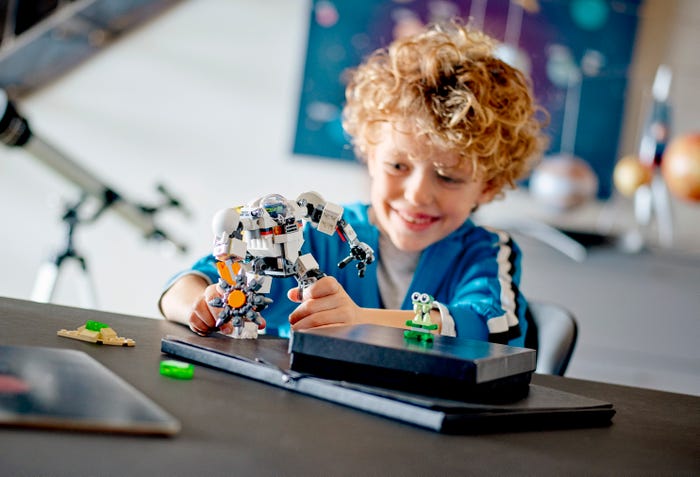 This versatile LEGO Creator 3in1 Space Mining Mech has everything you need to engage budding robotics engineers and space explorers!

The feature-rich posable mech includes a spinning buzz saw, a jetpack on its back and a face with changeable expressions – and when kids dream up a different storyline, it can be rebuilt into a 4-legged cargo carrier with a robot pilot or a 2-legged LEGO robot.

With 327 pieces, this set gives kids aged 7 and up endless possibilities for unique, creative role-play fun. 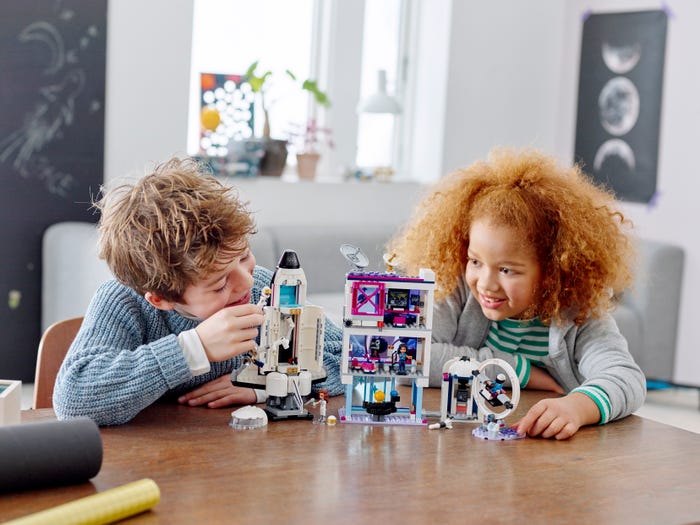 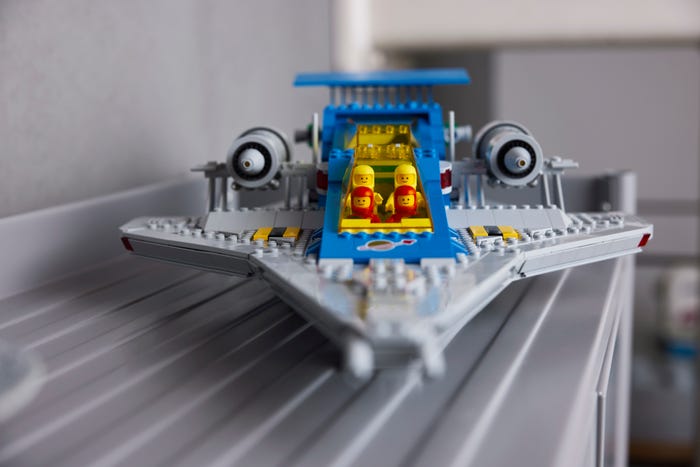 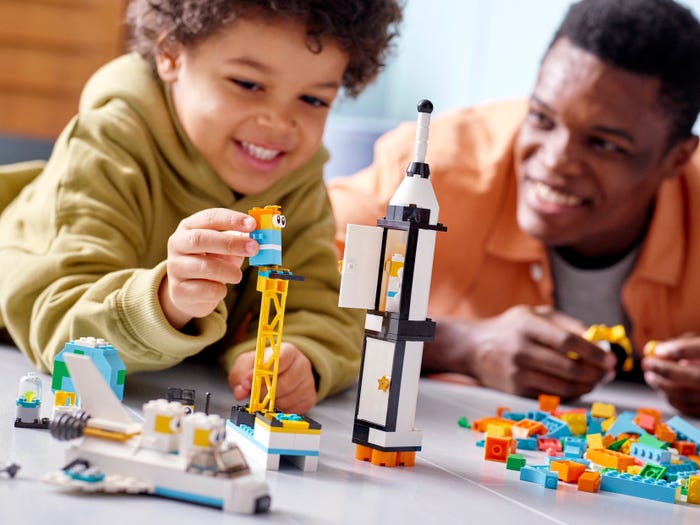 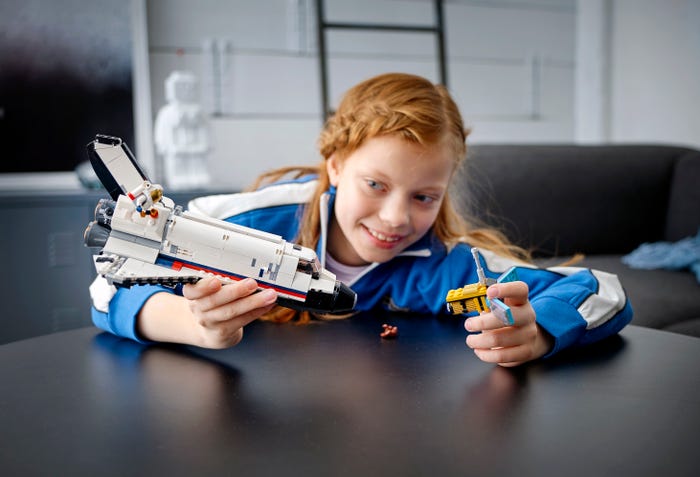 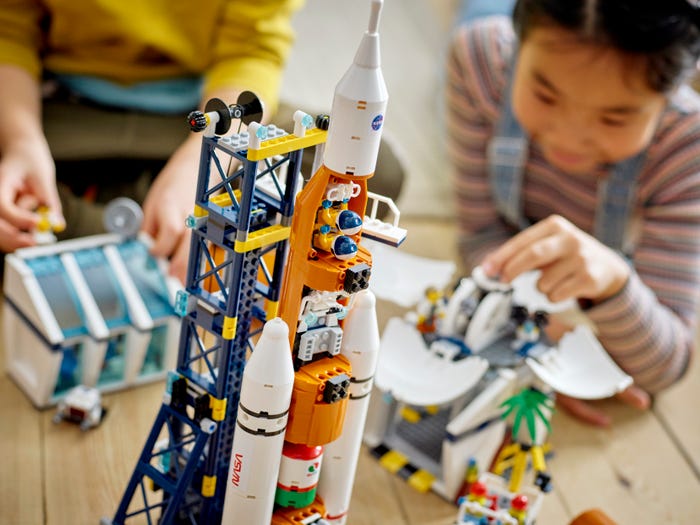 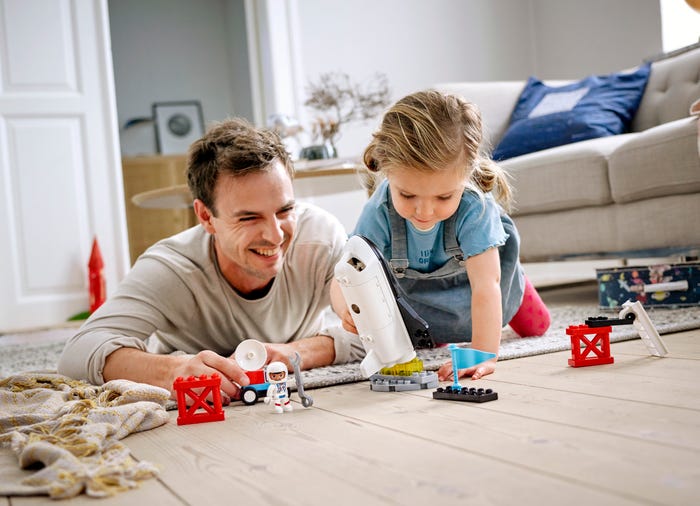 With engaging features and simple instructions, exploring the universe has never been easier! 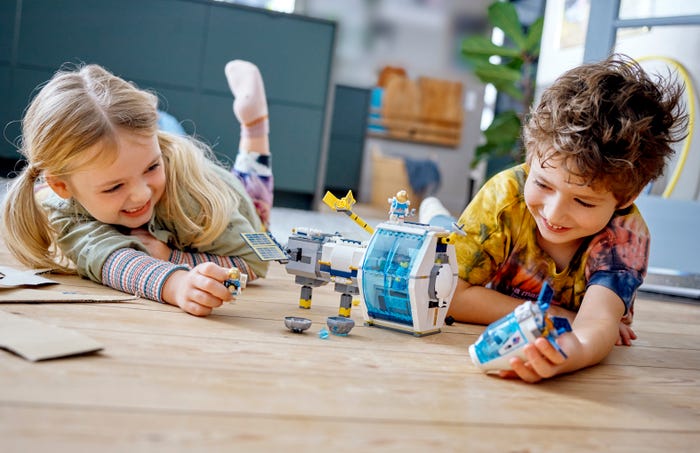