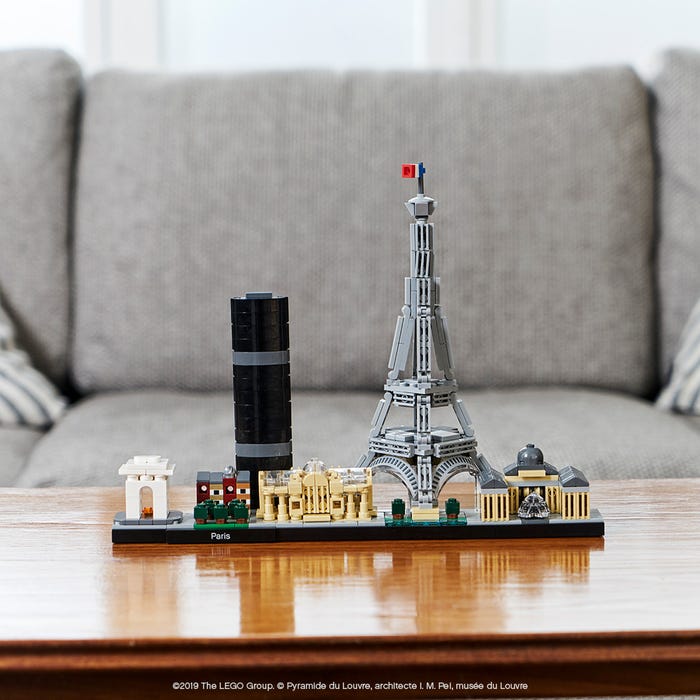 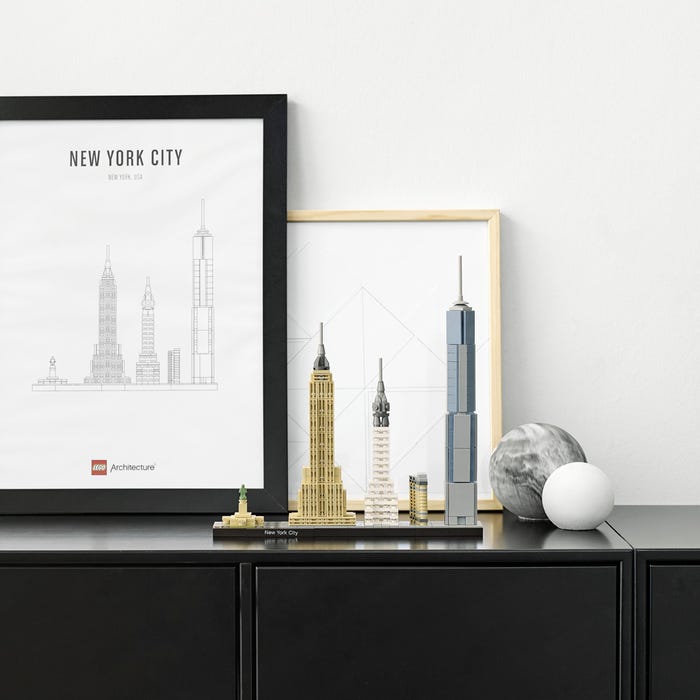 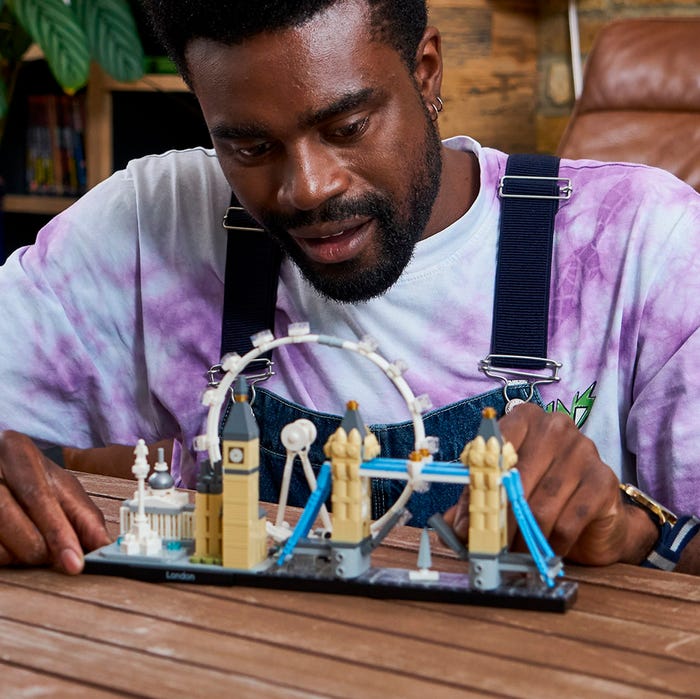 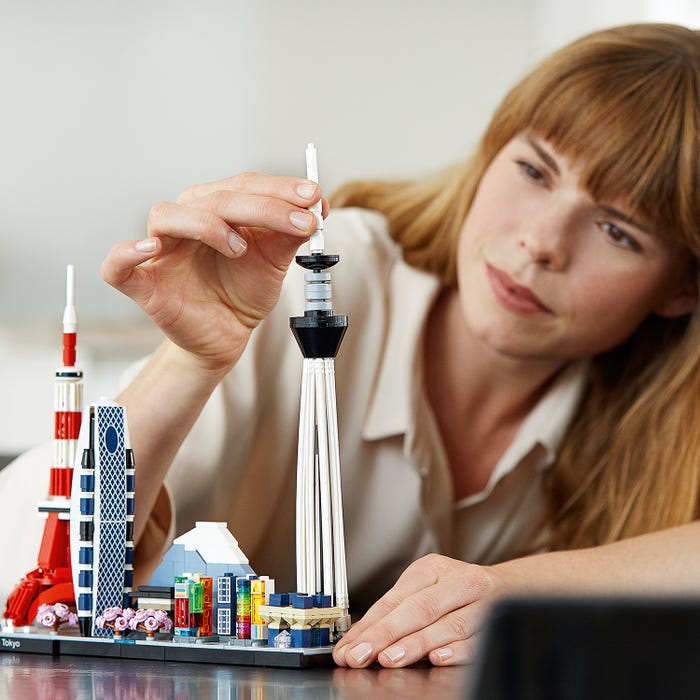 Our STEM toys are specially designed to provide endless play possibilities, building challenges and activities for kids with the interest in STEM today!