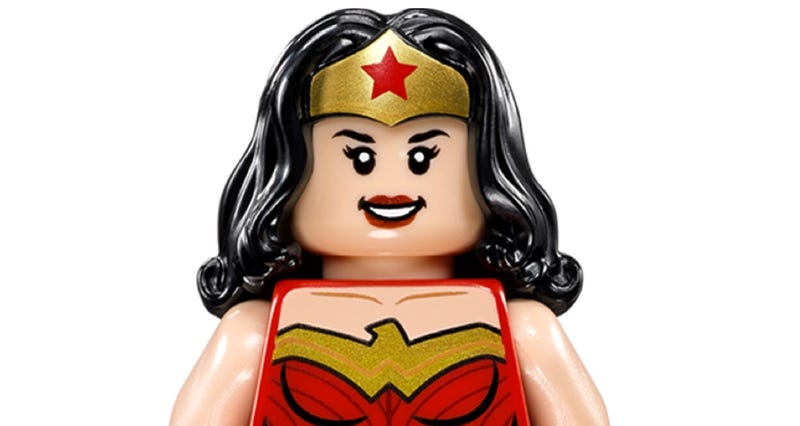 Price5,99 €
Out of stock
Wonder Woman™ was raised entirely by women on the island of Themyscira. When she ventured beyond her island, she created the identity of Diana Prince in order to blend in with normal human society.