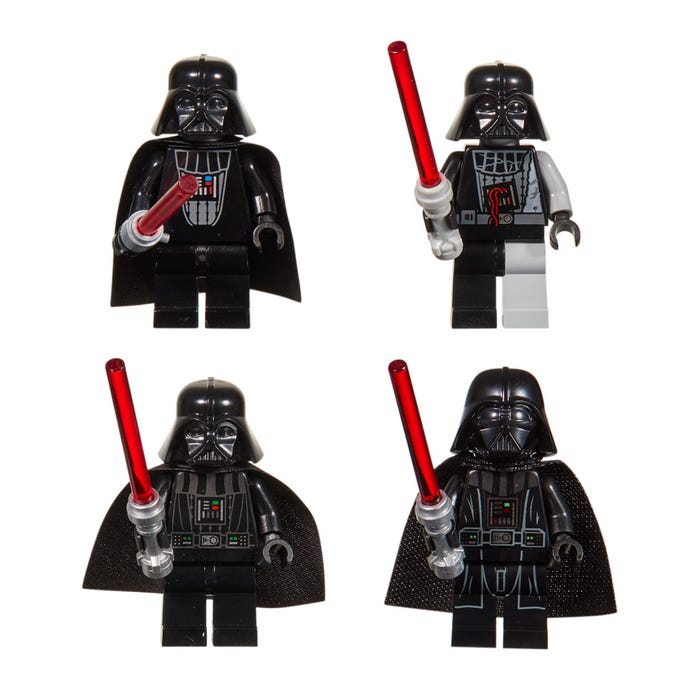 Check out the Adults Welcome homepage to see our collection of adult-focused sets and articles!
了解更多