Choose your FREE gift with purchases over 40 €*Shop now

Choose your FREE gift with purchases over 40 €*Shop now 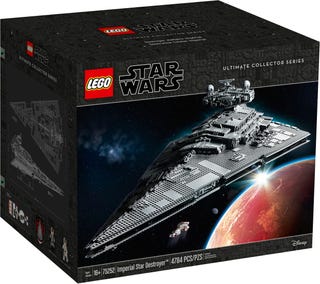 Some exclusions apply. Visit our Deliveries and Returns page for more information.
Overall RatingAverage rating4.2out of 5 stars
4.2
(132 Reviews)
80% would recommend this product.