ProductsLearn more
◀▶
The Beatles (31198)All you need is love. And music and art are both expressions of love. Let your passions come together right now to create your own tribute to a trailblazing piece of music history with portraits from one of The Beatles’ most memorable albums, The Beatles, aka ‘The White Album’.
Shop now 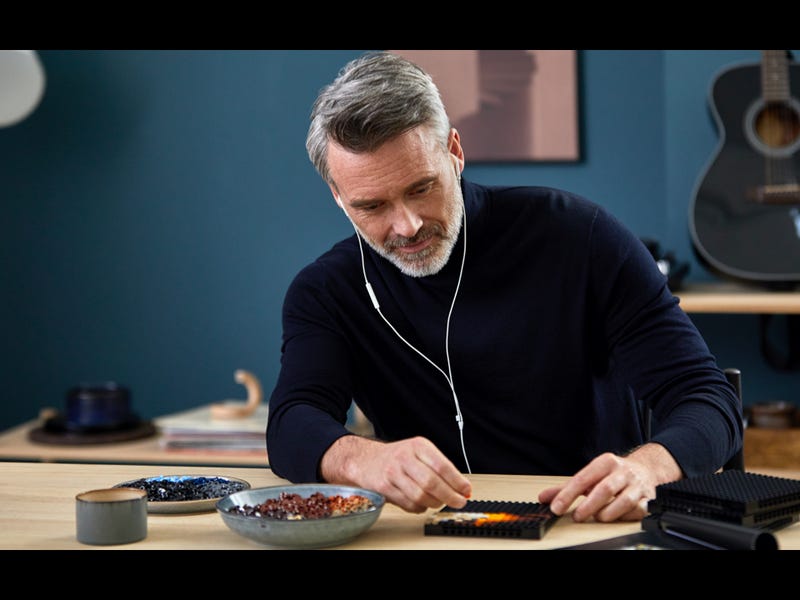 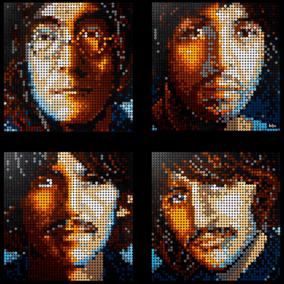 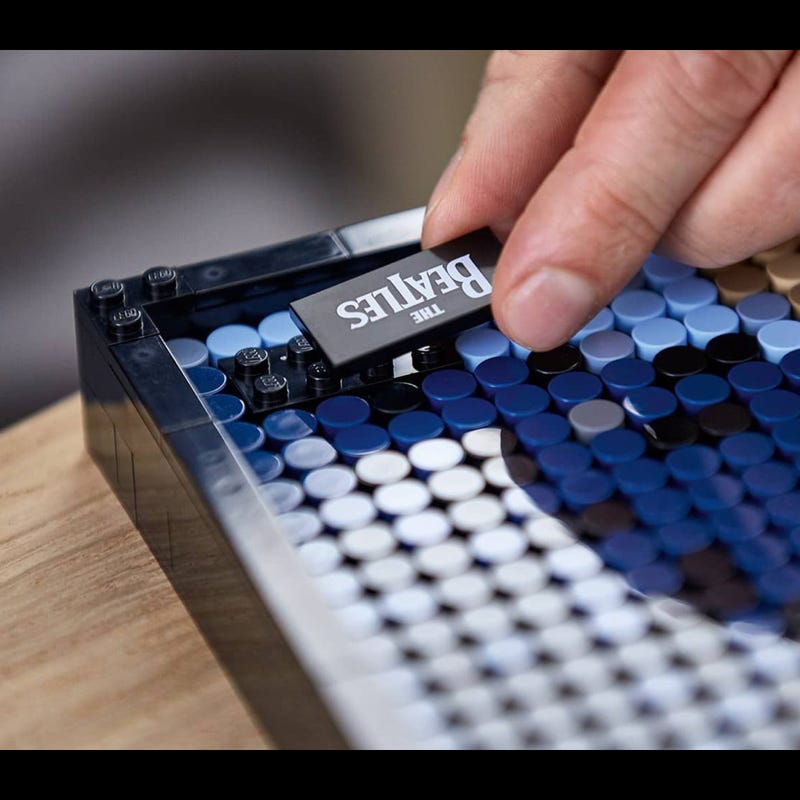 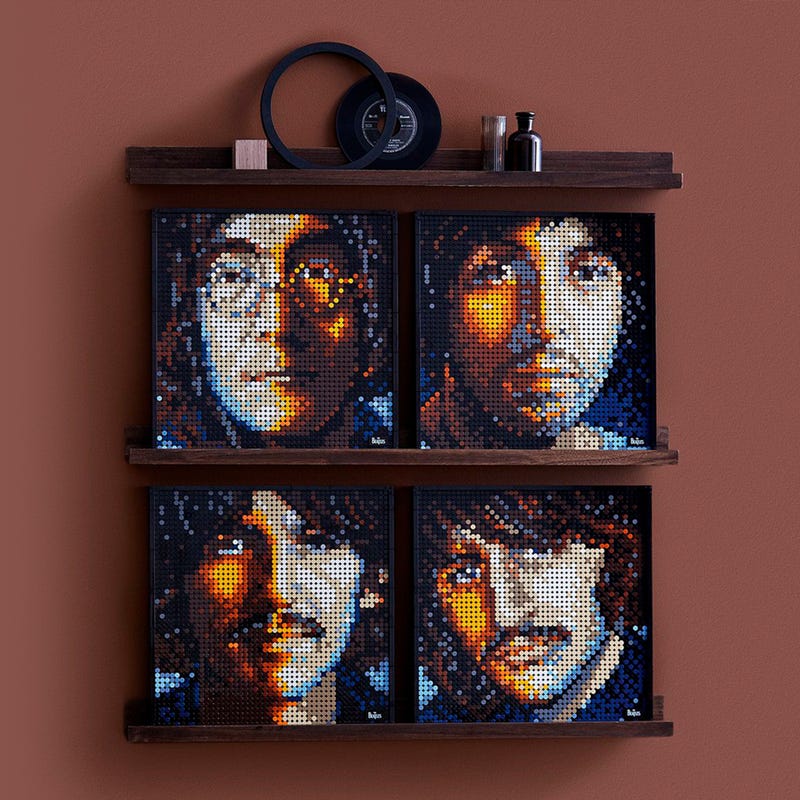