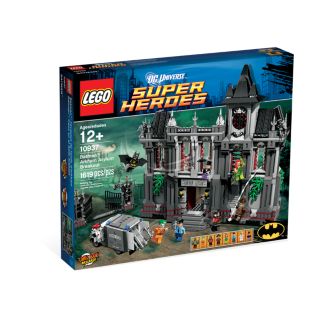 Overall RatingAverage rating4.8out of 5 stars
4.8
(77 Reviews)
97% would recommend this product.