Get a gift with qualifying purchases over $99.*Shop now

Get a gift with qualifying purchases over $99.*Shop now 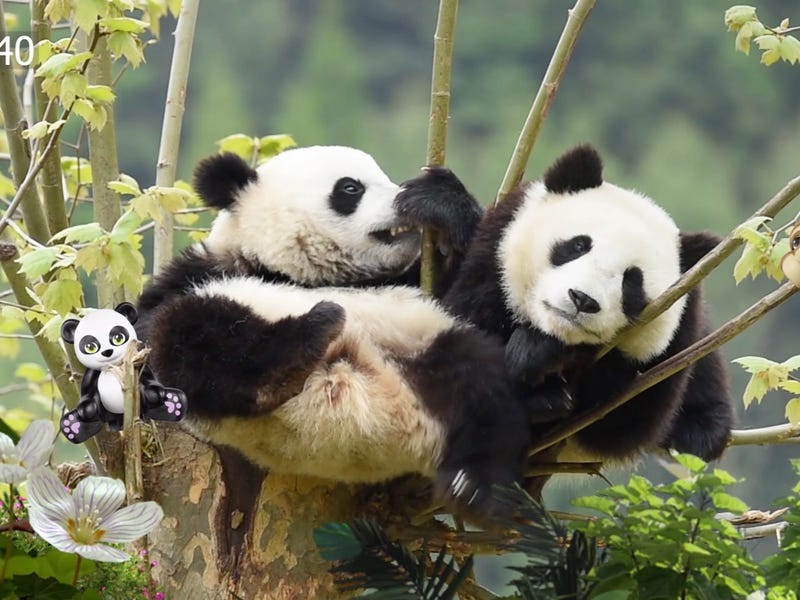 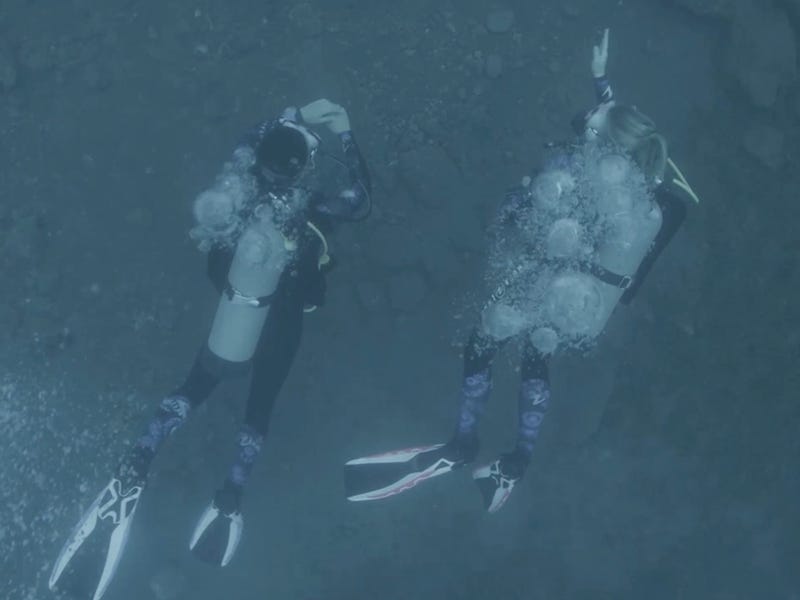 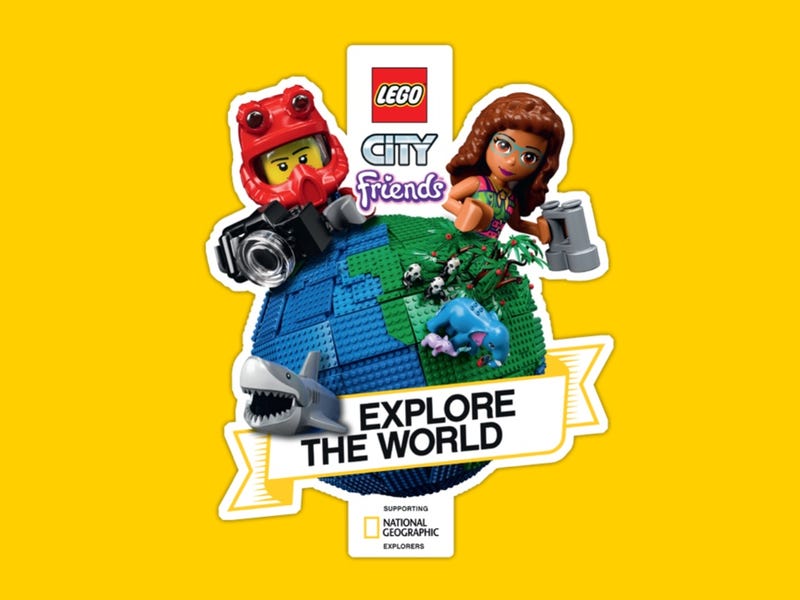 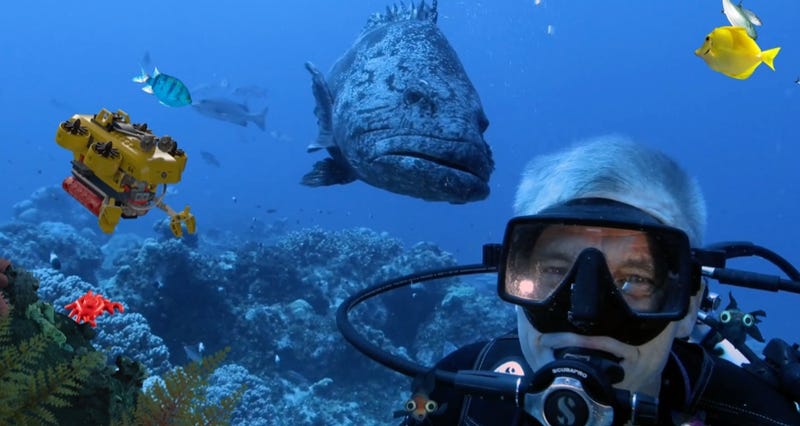 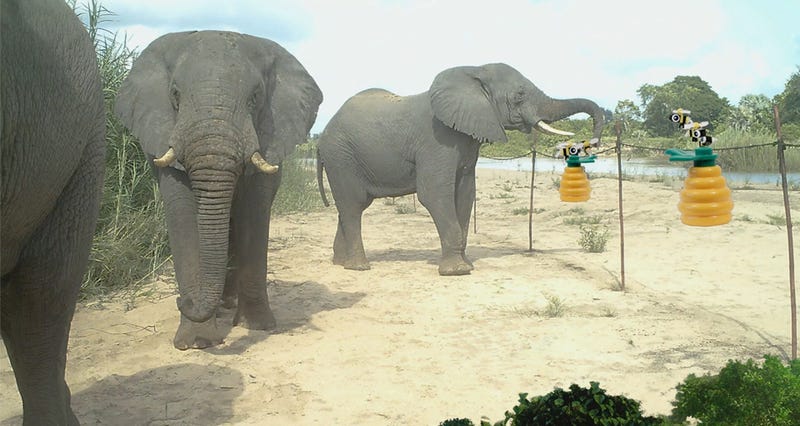