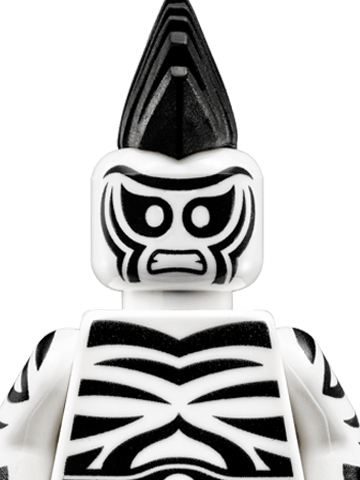 He may look a little silly, but this super-villain’s powers pack a real kick! Zebra-Man’s body was irradiated by super-science, giving him both a wild pattern of stripes and the ability of diamagnetism. Now he can use his control belt to attract and repel any non-metallic objects without touching them, giving him what could literally be described as animal magnetism! (And also wood magnetism, plastic magnetism, water magnetism…) Bat-Fact: When a whole herd of zebras are standing together, their stripes make them difficult to count.