7+
Ages
5004195
Item
50041955004195
Newly expanded and revised for the 15th anniversary of the blockbuster theme, LEGO® Star Wars™: The Visual Dictionary chronicles the entire history of LEGO Star Wars models and minifigures from 1999 to 2014. 144 pages full of big, full-color photos and entertaining and informative text annotations reveal the details, features and functions of a decade and a half of building fun from a galaxy far, far away. From the very first sets to the latest starships, creatures, characters and locations, this one has it all for any Star Wars fan or collector. Includes an exclusive retro Luke Skywalker™ LEGO Minifigure figurine! 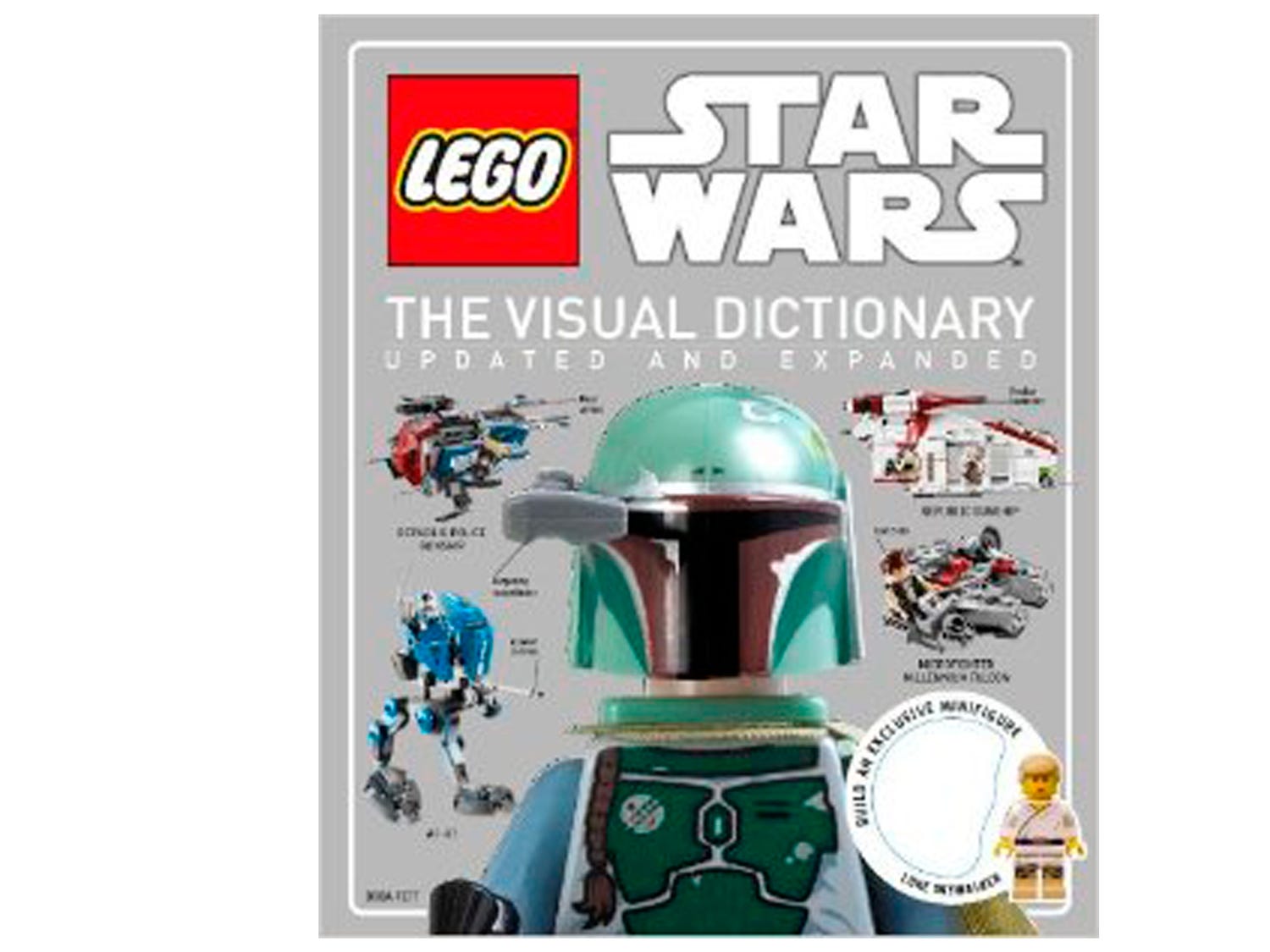