This International Women’s Day, we’re taking the opportunity to confront the gender imbalance in the world of design.

We sat down with six of our designers to learn how they overcame challenges in their career and to hear their advice to girls hoping to be the designers of tomorrow.

“I think as a society, we’re trained to think that design is a man’s world, because that’s what the representation has been.”

Senior Graphic Designer Crystal’s assessment is difficult to disagree with. 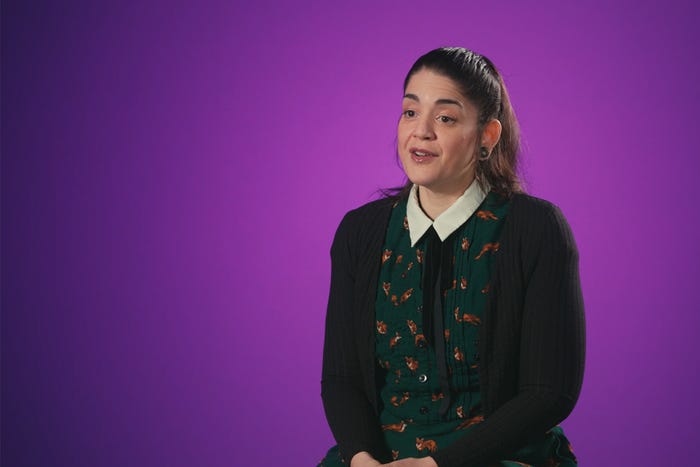 In the UK, only 5% of product and industrial designers are women.

This imbalance has historically led to all manner of mistakes being reproduced in products women use, from medical equipment to car seat design. Studies have also shown that this type of imbalance increases the risks of companies performing worse compared to workplaces with greater diversity.

What was it that inspired them to pursue careers in design?

It’s clear they all share a creative spark. Roberta Sandri, Experience Design Manager at the LEGO Foundation, was always fascinated by how things were made… and even more fascinated by taking them apart! Indeed, Esmee, our Element Designer, remembers dismantling her grandmother’s toaster as a kid, despite not knowing how to put it back together… 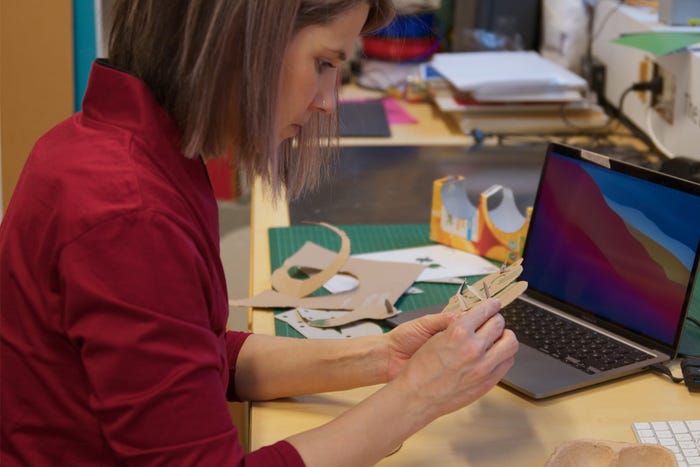 Whereas Ellen, Senior Designer on LEGO® Friends, was drawn to design initially due to her dyslexia causing problems in her other subjects. “But in design, I could really see myself progressing, coming up with ideas and seeing them come to fruition.” This sentiment was echoed by Roberta Cardazzo, Design Manager, who remembers as a child realizing “the possibility of expressing my uniqueness in a concrete, visual way.” 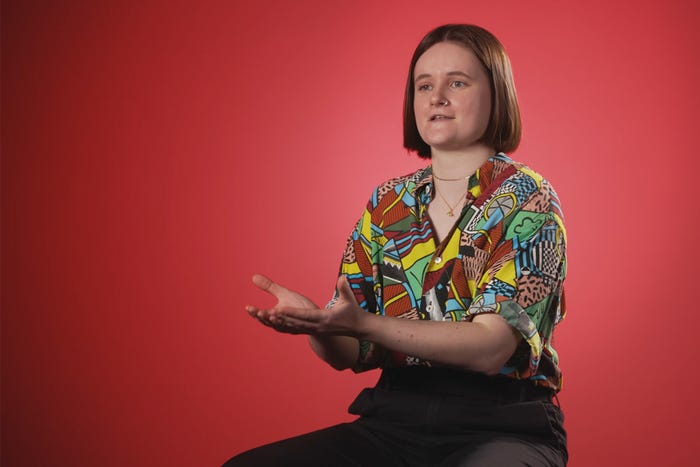 It seems for the most part, design as a career was a bit of a calling. However, the gender imbalance meant there could be challenges for our designers.

For example, Roberta S was recruited for her first job alongside two male co-students at university – but was the one expected to make coffee.

And during a university group project, Esmee received a lower mark than her male classmates from her teacher, and was told “that’s because real life will treat you the same way.”

Such incidents of blatant discrimination remain isolated. Far more common, indeed ubiquitous among those we spoke to, was more subtle (but no less harmful) discrimination.

Maria, our Model Designer, summed it up when saying some former male colleagues were “very aware that I was a female designer”, and that would mean she was often treated differently day-to-day.

So how can we change the (design) world?

“It all goes back to education,” suggests Ellen, who remembers how almost everyone at her design school were boys. “We need to access non-typical designers early on to inspire a turning point as they decide their careers. Otherwise, you’ll just get the same people applying to the same jobs, every time.” 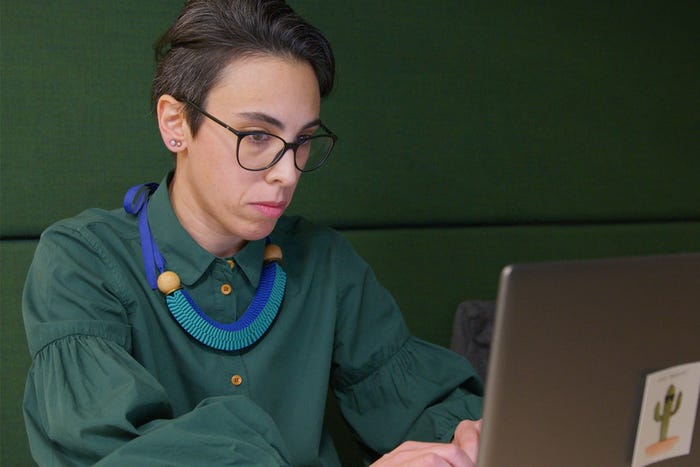 But there’s also work that can be done now, as Crystal suggests when addressing the design world’s vocabulary. “…products shouldn’t be ‘for him’, ‘for her’. We should be making them for everyone.”

But it’s not just toy design that would benefit from greater diversity.

“It’s important to have gender equality in toy design as in any other design field,” says Roberta C.

This is a point all our designers are keenly aware of.

“People make challenges that design is there to solve,” as Roberta S puts it. The more variety among those creating the solutions, the better they’ll be.

“The only way we’re going to make the best products for the broad audience that we want to access is by having people from the same background designing them,” agrees Ellen, while highlighting the importance of having designers from various social backgrounds and ethnicities.

But despite the difficulties faced by our designers in carving out success in a male-dominated world, do they feel like we are moving in the right direction? The general consensus is a cautious “yes”.

“We’re on our way” says Esmee, who feels a lot of the stereotyping she has experienced doesn’t exist as much in younger generations. 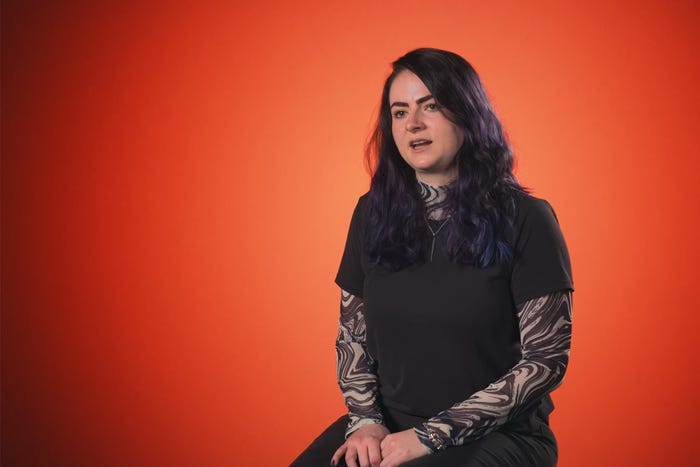 “In the past, design teams had more men designing for both boys and girls,” Maria recalls. “Women are coming into those design teams and putting our own experiences and own voices into them.”

“We need to go along the path we are going on now,” suggests Roberta S. “A lot of work has been going on in the last few years, especially at the LEGO Group, and I am confident that more great work is going to come on the trajectory we are on.”

Finally, we asked our group what advice they would give to girls wanting to be designers? Broadly speaking, there were two areas of focus.

The first was to be true to yourself, as summed up by Maria. “Listen to yourself and respect how you feel in every moment.”

The second was to be resilient. “Don’t let anybody doubt your creativity,” as Roberta C neatly put it.

(Crystal offered some stronger words on how to deal with ‘haters’, which we can’t publish… but we also strongly agree with...) 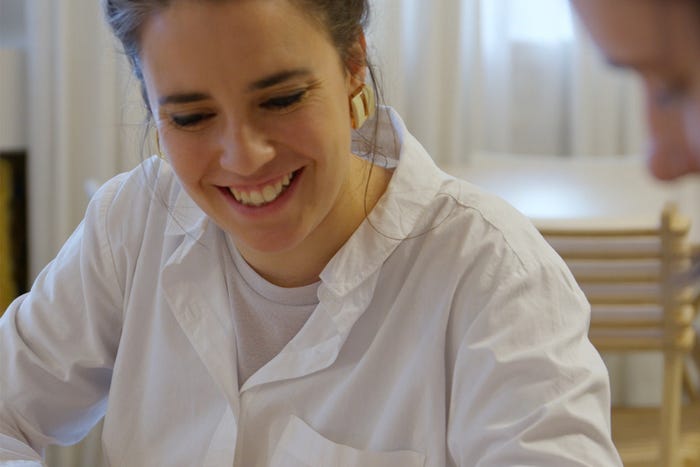 Finally, we asked our group what advice they would give to girls wanting to be designers? Broadly speaking, there were two areas of focus.

The first was to be true to yourself, as summed up by Maria. “Listen to yourself and respect how you feel in every moment.”

The second was to be resilient. “Don’t let anybody doubt your creativity,” as Roberta C neatly put it.

You can find out more about what the LEGO Group is doing to drive equality in design, here.