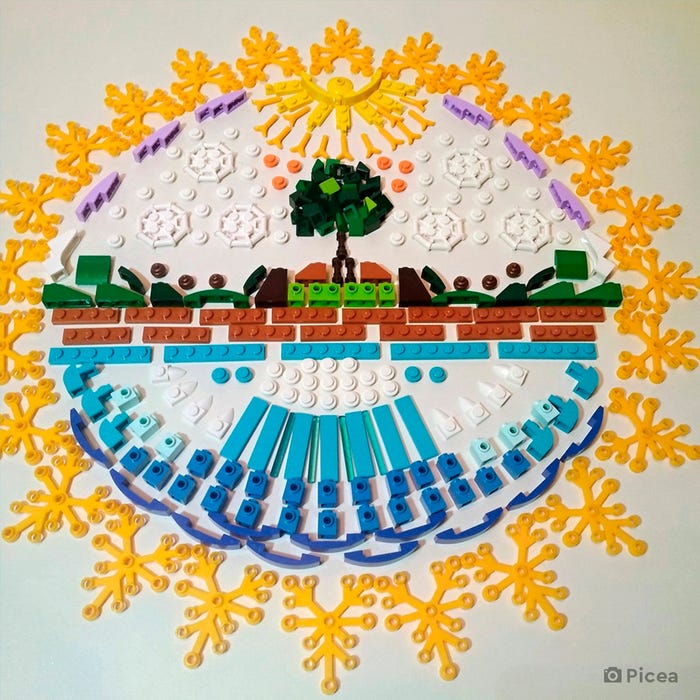 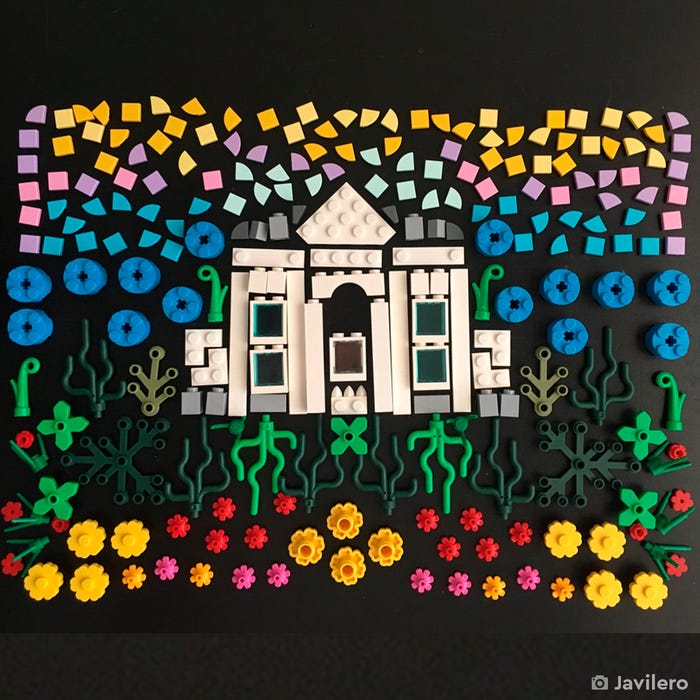 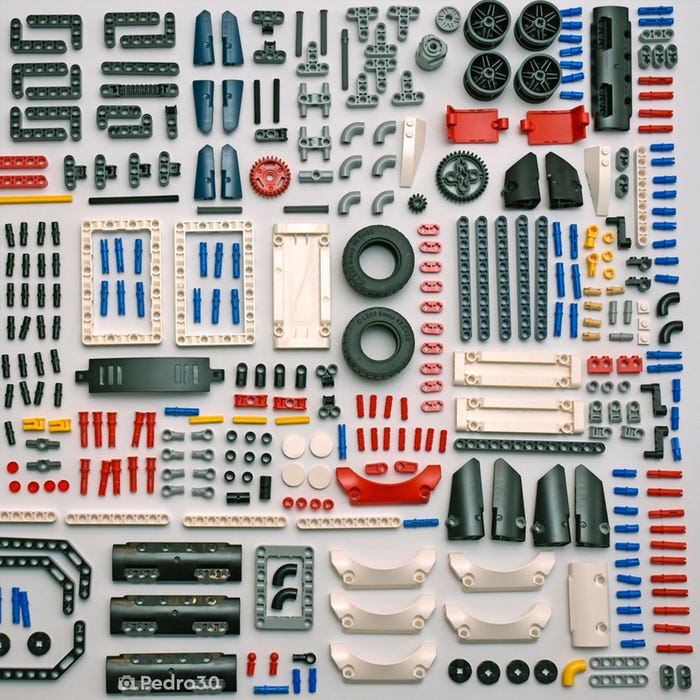 Check out these 3 amazing LEGO® Artists

Get inspired by 3 of the World’s Best LEGO Builders 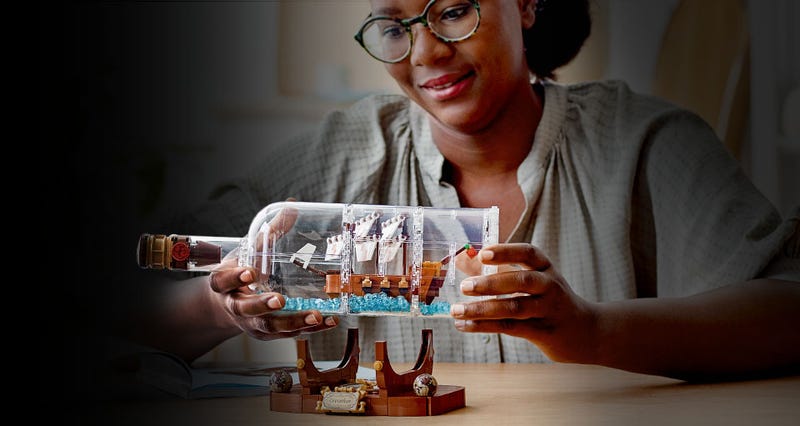