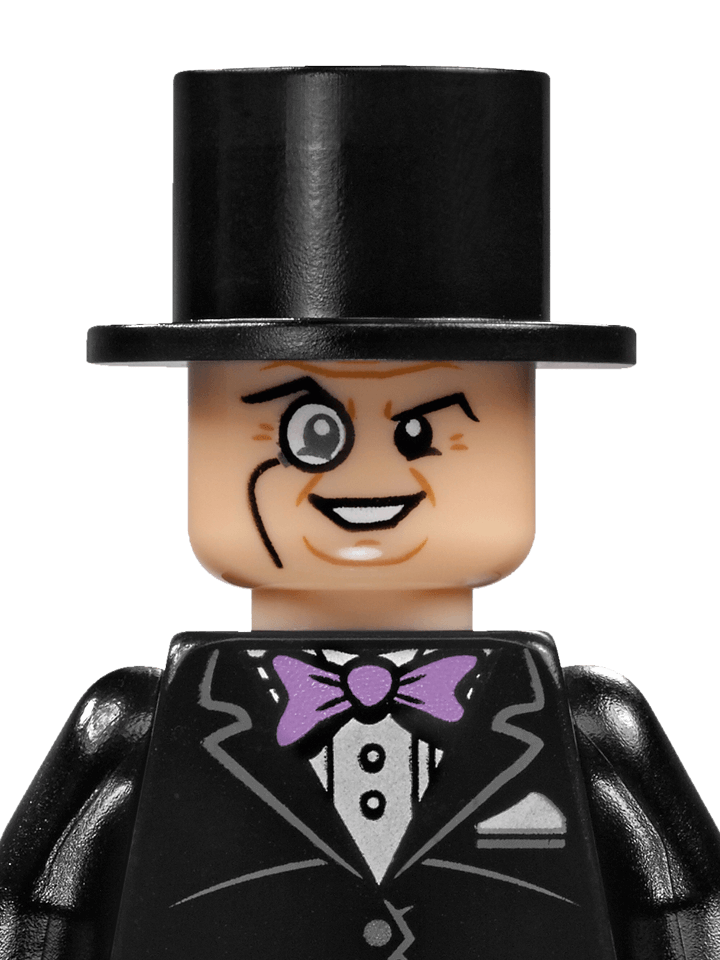 Oswald Cobblepot has three great obsessions: birds, umbrellas, and other people’s money. Dubbing himself “The Penguin”, this tuxedo-wearing troublemaker robs and steals to acquire the wealth he thinks he richly deserves!