Choose your gift with purchases over $105* 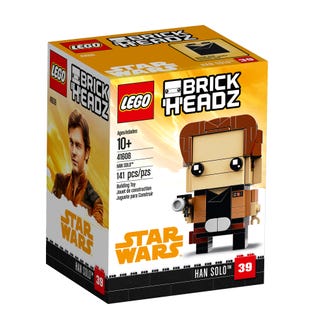