Drive your LEGO® Technic creations to a whole new level with the LEGO Power Functions motor made for the ultimate 4-wheel steering experience. Power through the turns like never before with ultra-realistic steering.  Steer your Technic vehicle left, right or straight ahead with any one of 15 steering axle positions. Rotates 90 degrees clockwise or counterclockwise. It’s easy to add 4-wheel steering to your models with the Servo Motor’s front and back power outputs! 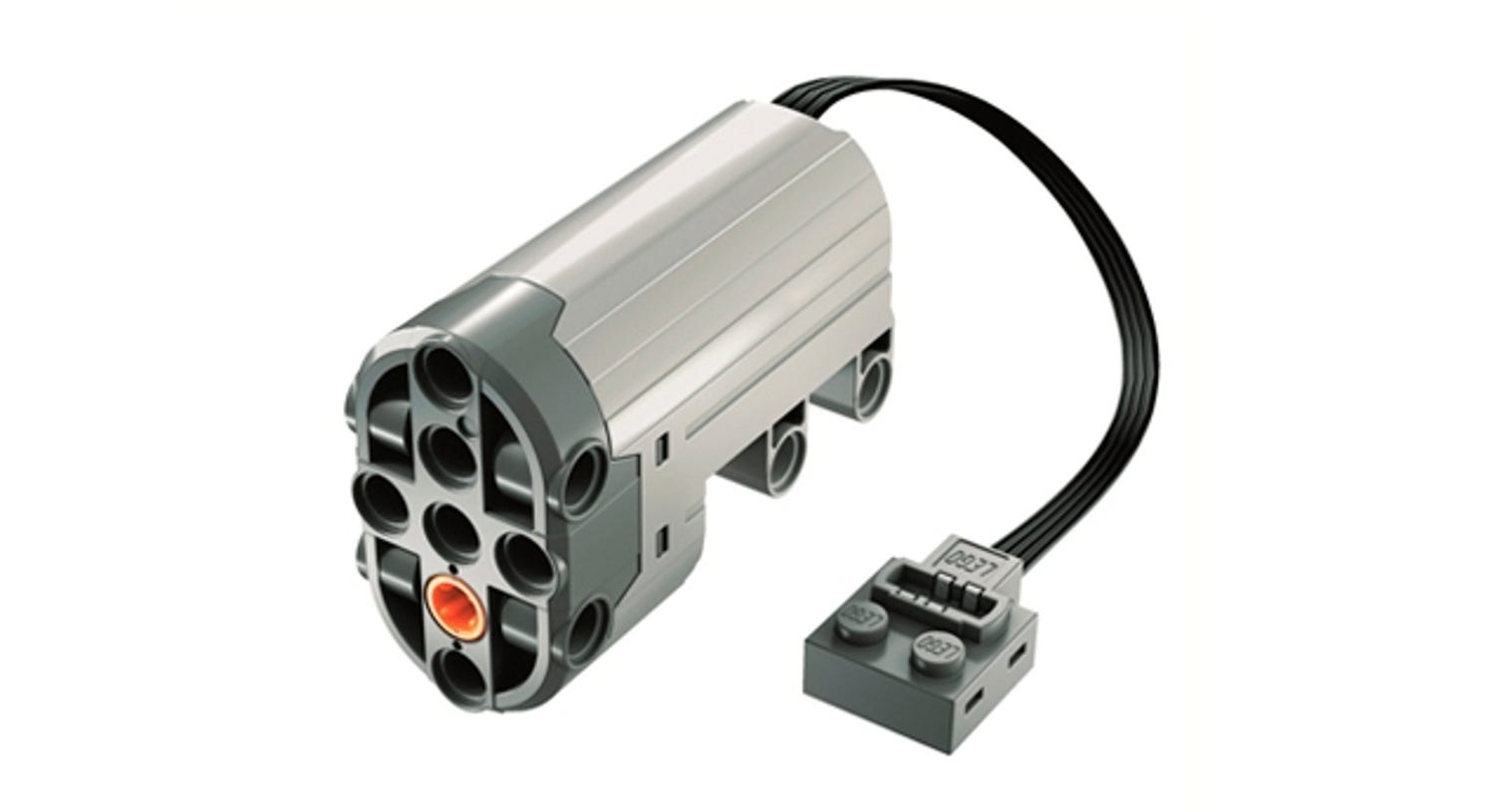 Overall RatingAverage rating4.3out of 5 stars
4.3
(10 Reviews)
90% would recommend this product.

Play ExperienceAverage rating4.4out of 5 stars
4.4
Level of DifficultyAverage rating2.5out of 5 stars
2.5
Value for MoneyAverage rating3.2out of 5 stars
3.2
Please note that by submitting a helpfulness vote on a review your IP address is collected and stored by our trusted third party service provider for the sole purpose of preventing multiple entries from the same IP address. To see how to control your personal data, please see our Privacy policy.