VIPs: Get a Pirates and Treasure VIP Add On Pack with purchases over 520 kr* 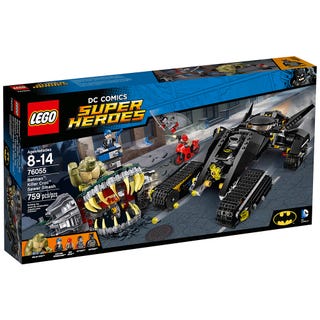