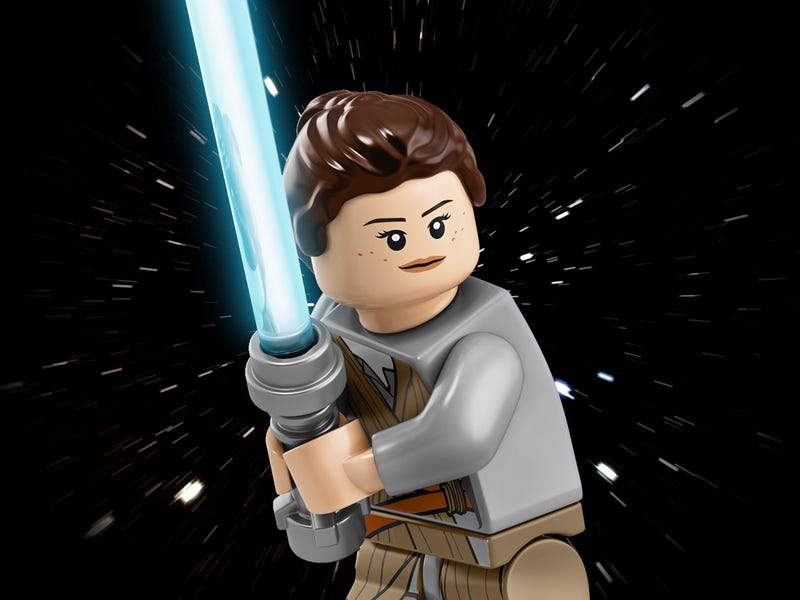 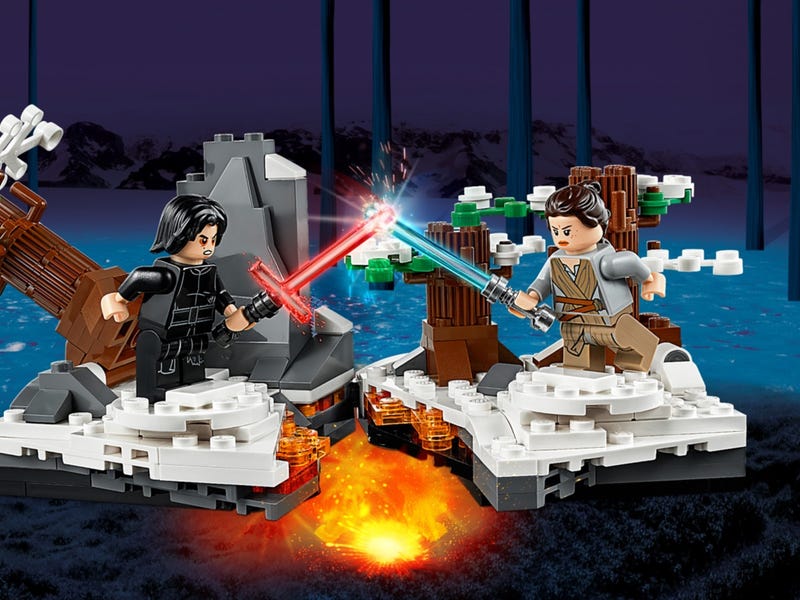 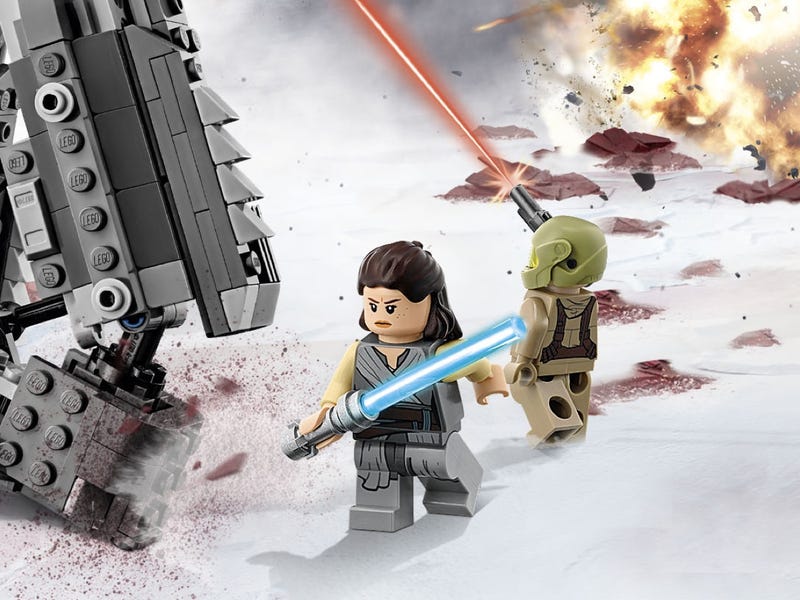 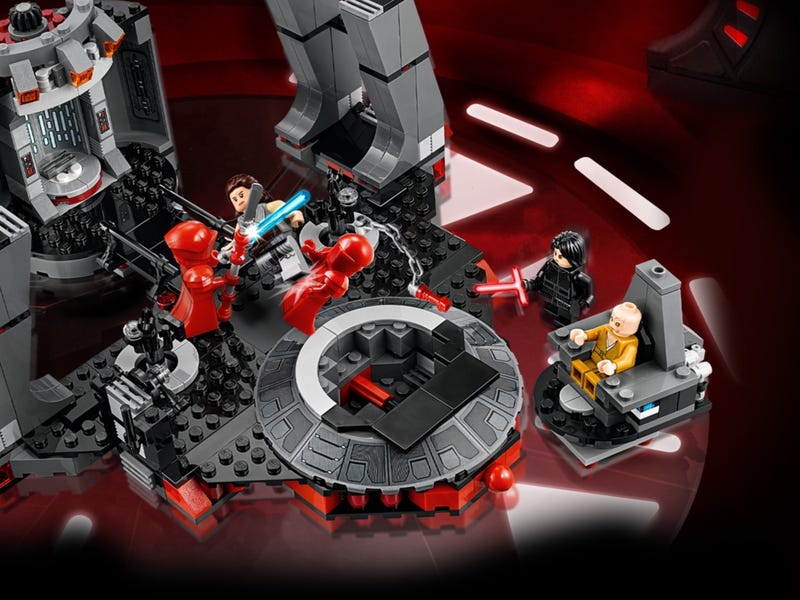 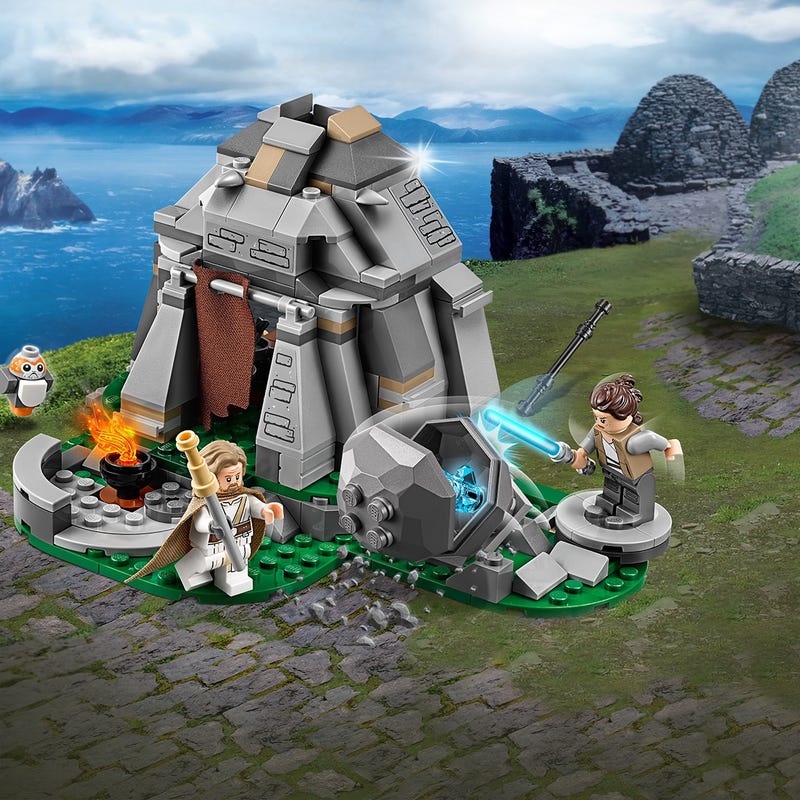 Stride into battle with the First Order Heavy Assault Walker!

Battle it out in Snoke’s Throne Room!