Princess Leia, a fearless leader determined to fight the dark side

Senator, general, sister, mother, daughter, friend… Princess Leia Organa plays many important roles throughout the Star Wars™ saga. In fact, some would argue that it is Leia’s desperate plea projected from R2-D2: “Help me Obi-Wan Kenobi, you’re my only hope” that sets the entire Star Wars original trilogy into motion. 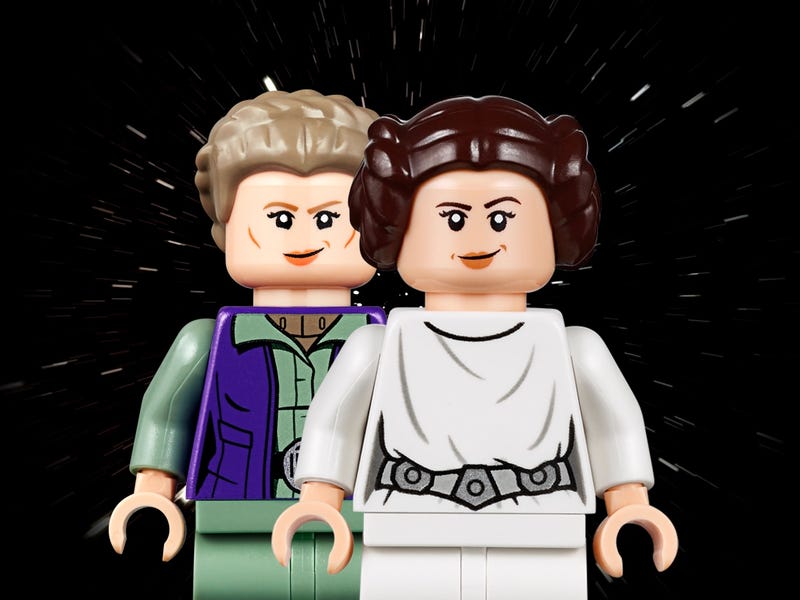 Introduced in Star Wars: Episode IV A New Hope, Leia is an agent of the Rebel Alliance, fighting against the sinister Empire and Sith Lord Darth Vader. Throughout the original trilogy, Leia proves herself to be a fearless leader, skilled in battle and determined to bring down the evil Empire.

Whether she’s escaping from the Death Star or rescuing her friends, Leia is never far from the action. By the end of the original trilogy, Leia has succeeded in seeing the defeat of the Empire, has fallen in love with Han Solo and has learnt that Luke Skywalker is her twin brother. 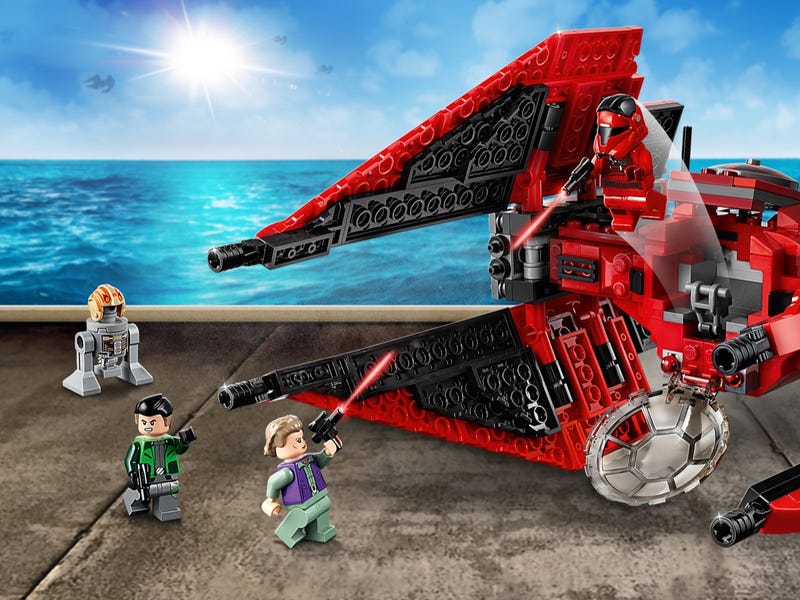 The role of Leia was reprised in the sequel trilogy, beginning with Star Wars: Episode VII The Force Awakens where fans saw General Leia Organa leading the Resistance against the terrifying First Order. 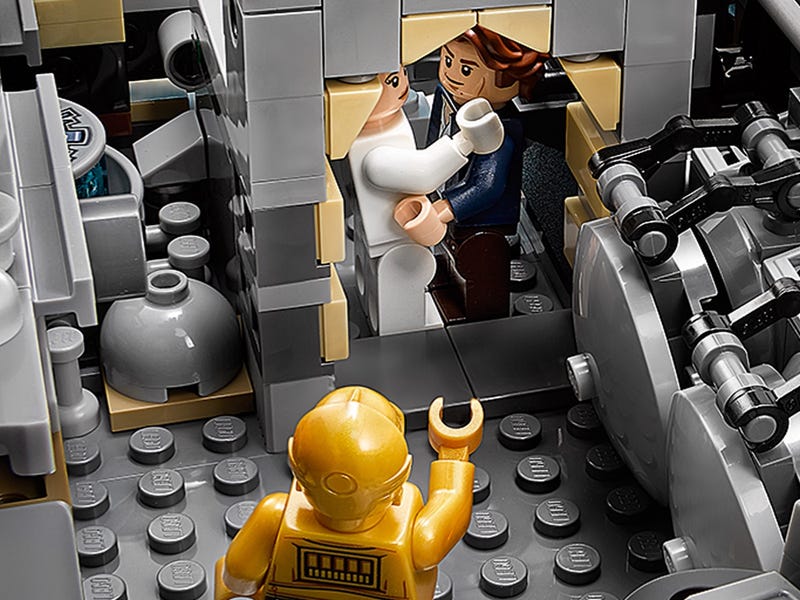 After her mother Padmé Amidala dies in childbirth, Leia is adopted and raised secretly on the planet Alderaan to keep her safe from her father Anakin Skywalker who has become Darth Vader.

While her adoptive family might have tried to keep her safe, Leia’s journey inevitably leads her back to the battle between the light and dark sides of the Force. As an adult she fights fearlessly against the Empire and later the First Order, always with the hope of restoring peace to the galaxy.

As well as being a strong leader, Leia also forms close bonds with her friends – most importantly her twin brother Luke Skywalker.

After reluctantly falling for the charms of scoundrel Han Solo, the pair marry and have a son; Ben Solo who later turns to the dark side, just like his grandfather before him. Ben’s betrayal leaves Leia broken-hearted and ultimately leads to the breakdown of Han and Leia’s marriage.

This action-packed LEGO construction toy includes 3 minifigures (Princess Leia, Luke Skywalker and a Stormtrooper) and is packed with features for endless role-play adventures.

Kids will love discovering all the cool elements such as the lever-activated closing door, retracting walkway, platform, access ladder, hidden Mouse Droid and an opening box with electrobinoculars. They can even attach Leia to Luke's back, help him grab the grappling hook and swing over the chasm to recreate the ultimate escape from the forces of evil.
Shop now 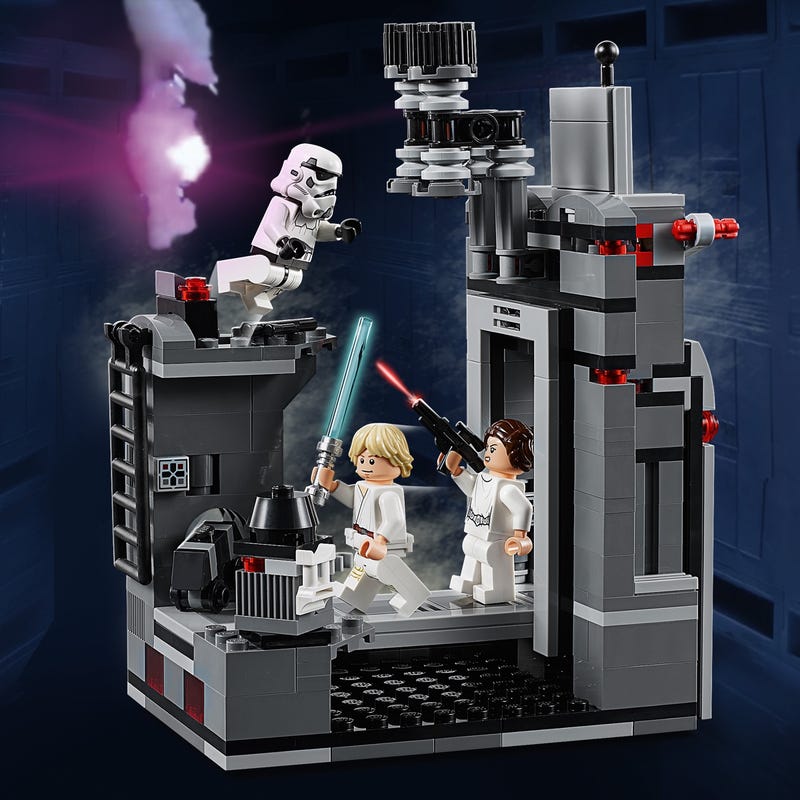