In 1977, the original Star Wars™ trilogy introduced movie audiences across the world to Luke Skywalker – the Tatooine farm boy who would become one of the galaxy’s most famous Jedi. 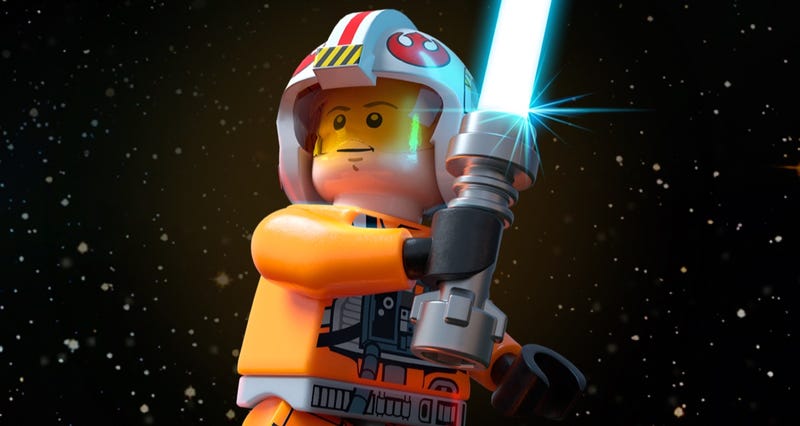 Luke Skywalker, one of the galaxy’s most famous Jedi 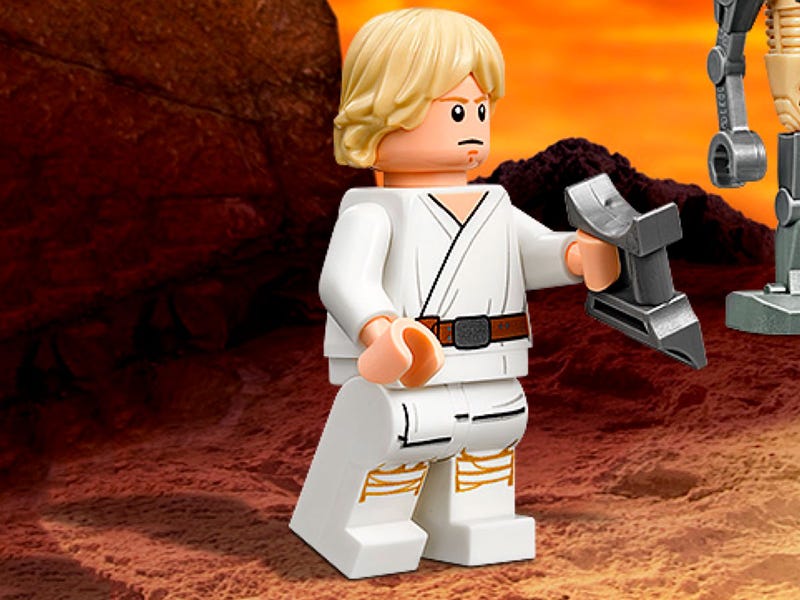 Raised by his aunt and uncle on the desert planet of Tatooine, Luke Skywalker’s involvement with the Rebel Alliance begins when he purchases two droids – C-3PO and R2-D2.

After finding Obi-Wan Kenobi to deliver R2-D2’s message from Princess Leia, Luke learns of the Force and the ways of the Jedi. At first Luke refuses Obi-Wan’s offer to train him but returns to the Jedi Master when he discovers Imperial stormtroopers have killed his aunt and uncle.

Luke joins the mission to rescue Princess Leia and his Jedi training continues. As his power in the Force grows, Luke helps the Rebel Alliance, battling agents of the dark side – most famously the evil Darth Vader.

During a lightsaber duel with Darth Vader, Luke learns that Vader is in fact his real father. Vader implores Luke to turn to the dark side of the Force but Luke refuses. Later Darth Vader saves Luke from certain death at the hands of the fearsome Emperor Palpatine before reconciling with his son.

Many years pass and it seems that Luke has disappeared; hiding on the planet Ahch-To. Luke blames himself for the rise of the First Order after his apprentice Ben Solo, (now Kylo Ren), turned to the dark side. But scavenger Rey finds Luke, presents him with his lightsaber and convinces him to train her in the ways of the Jedi.

Later Luke uses the Force to create a projection of himself across the galaxy, tricking Kylo Ren in battle and helping the Resistance escape the First Order. But it seems that the colossal effort was too much for Luke as back on the planet Ahch-To, he vanishes into thin air.
Luke is a central character in each of the movies from the original trilogy: Star Wars: Episode IV A New Hope, (1977), Star Wars: Episode V The Empire Strikes Back, (1980) and Star Wars: Episode VI Return of the Jedi, (1983). In each of these we see Luke’s journey as he battles evil; learning the truth about the Force, his father and his destiny along the way.

Star Wars fans everywhere were excited to hear that Luke Skywalker will appear in the next of the saga’s instalment: Star Wars: Episode IX The Rise of Skywalker. 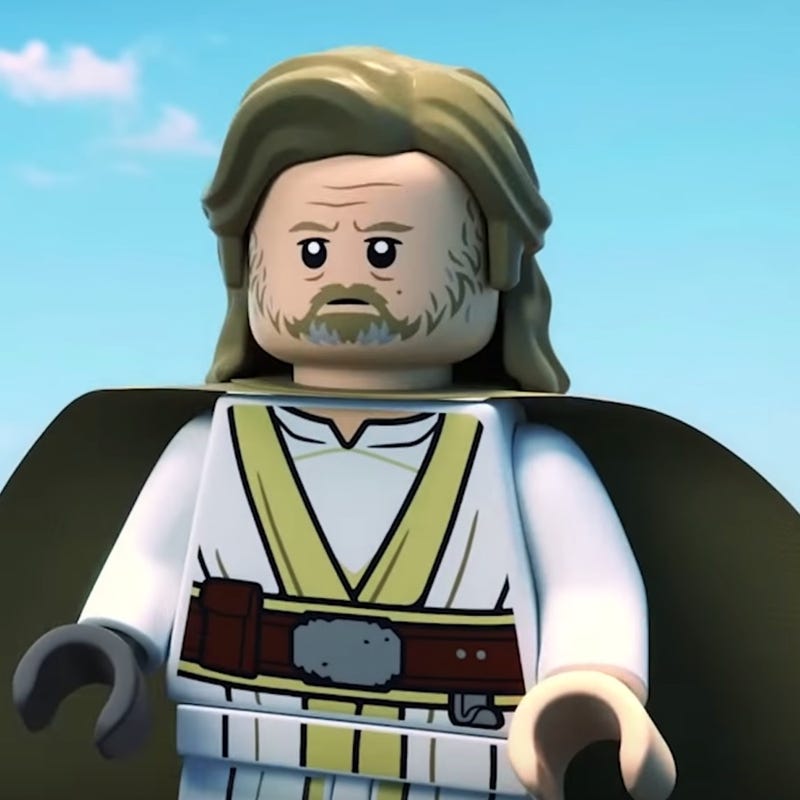 Ideal for fast-paced role-play adventures, this LEGO building toy features retractable landing gear, an opening minifigure cockpit with a fire extinguisher behind the seat, stud shooters on the side and wing-mounted spring-loaded shooters.
Shop now 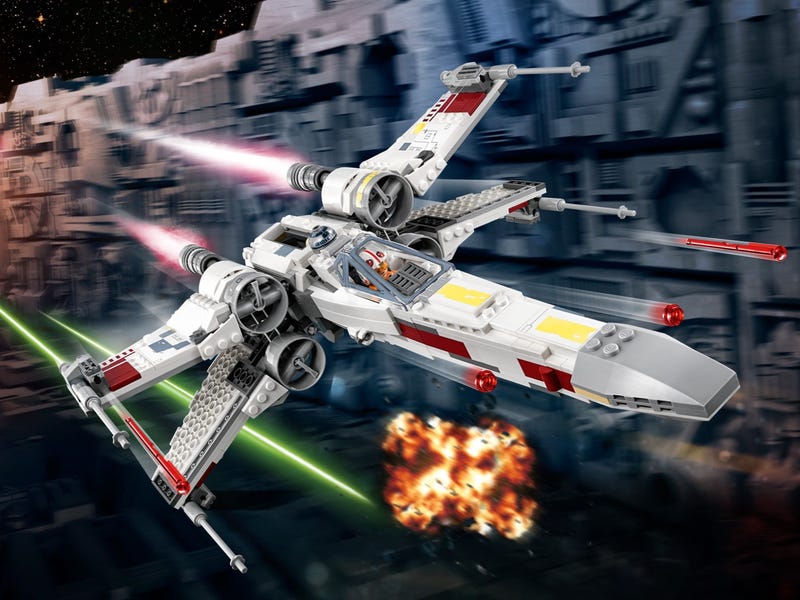