Catch up with Emmet Brickowski, Lucy (aka Wyldstyle), Batman™, Unikitty and friends in another action-packed adventure with 5005885 THE LEGO® MOVIE 2™: The Second Part on Blu-ray! In this highly-anticipated sequel, Bricksburg has turned into Apocalypseburg and its citizens are facing a huge new threat: LEGO DUPLO® invaders from outer space, wrecking everything faster than it can be rebuilt. The battle to restore awesomeness to the LEGO universe takes our heroes to faraway, unexplored worlds, testing their courage, creativity and master-building skills. It’s a truly spectacular animated movie to be enjoyed by all the family and features a stellar cast, including Chris Pratt, Alison Brie, Will Arnett, Elizabeth Banks, Channing Tatum, Stephanie Beatriz and Will Ferrell. This 2-disc set also includes special features on the making of the movie, outtakes and deleted scenes, an Everything is Awesome sing-along and much more to delight LEGO fans of any age. 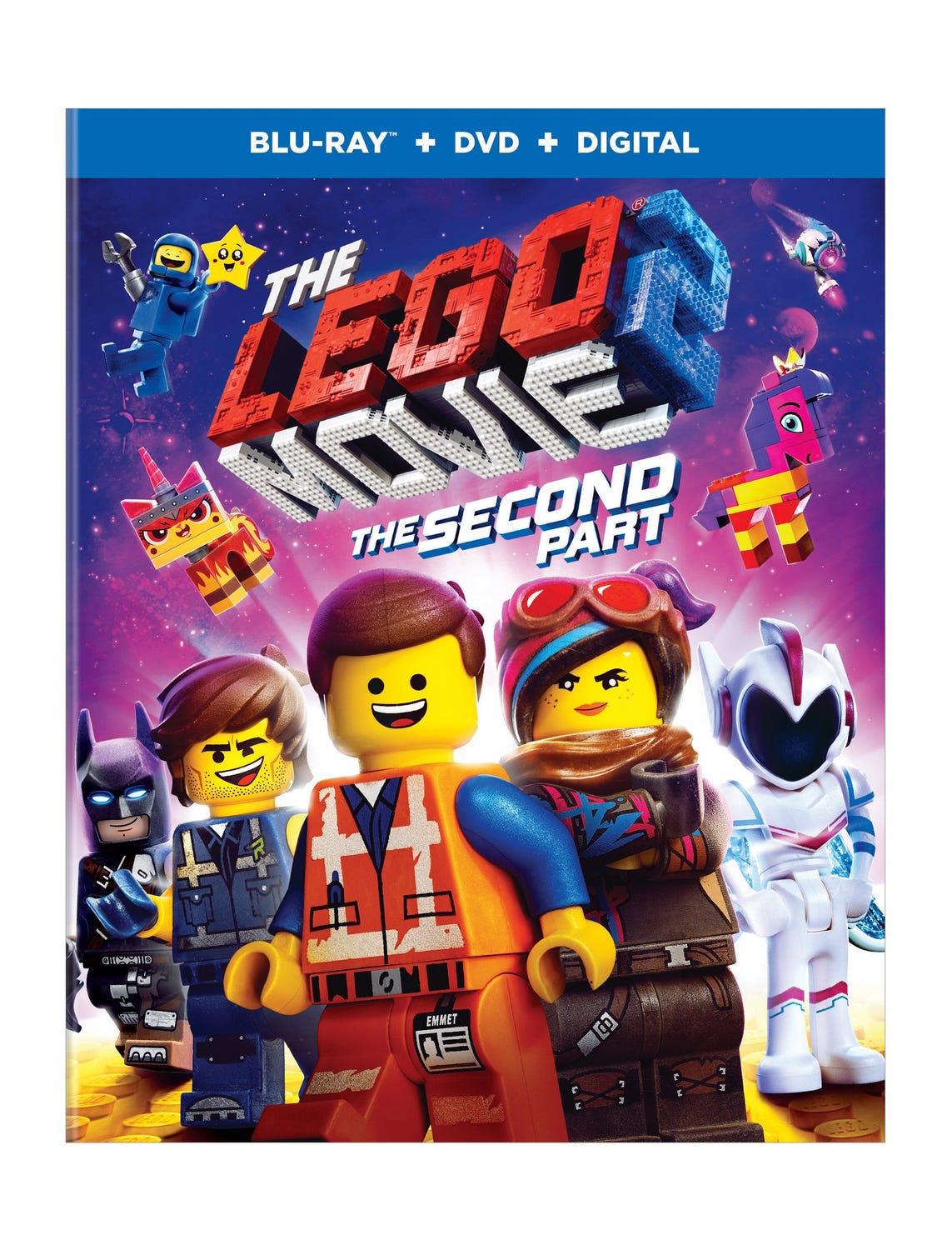