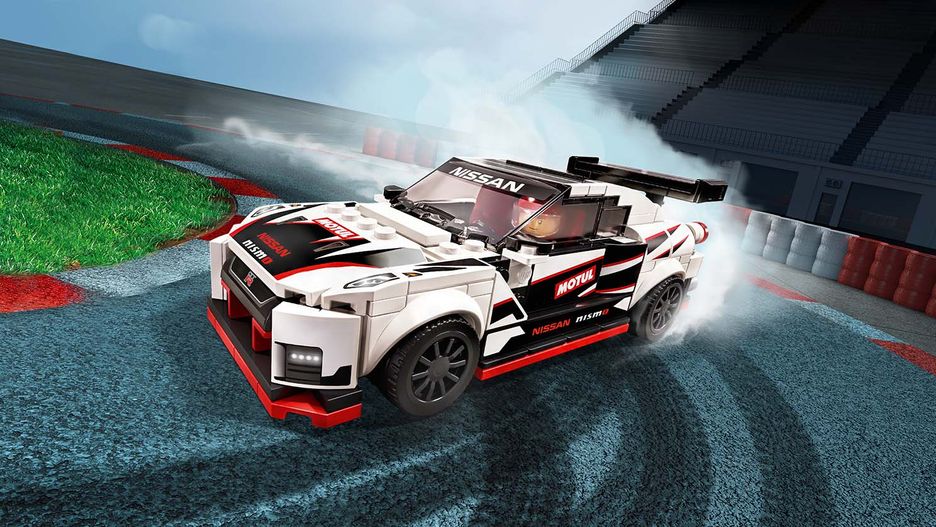 Are you ready to race one of the most popular high-performance sport cars in the world – the iconic Nissan GT-R NISMO? This brilliantly detailed LEGO® Speed Champions replica is based on the world record-breaking drift car that has been loved by car enthusiasts for 50 years. Now it is your turn to build a mini version from LEGO bricks, take your place on the start line and race to victory! 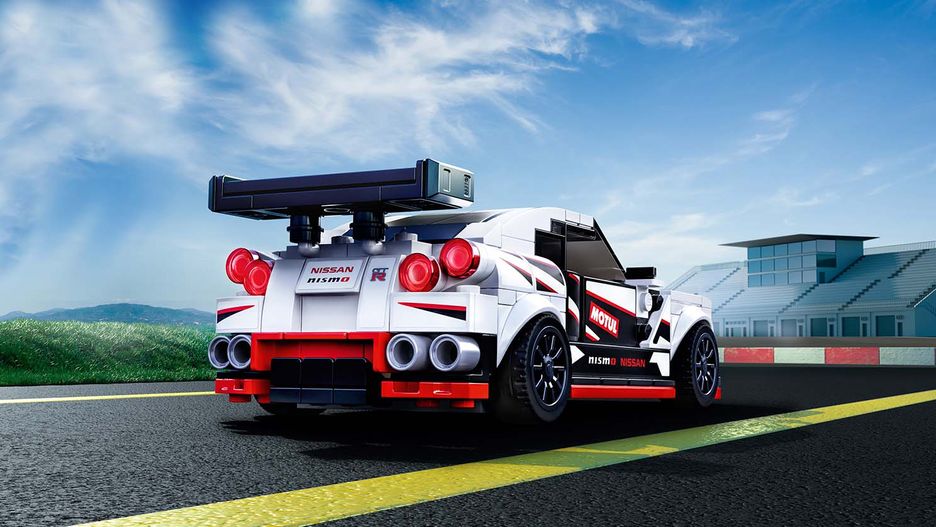 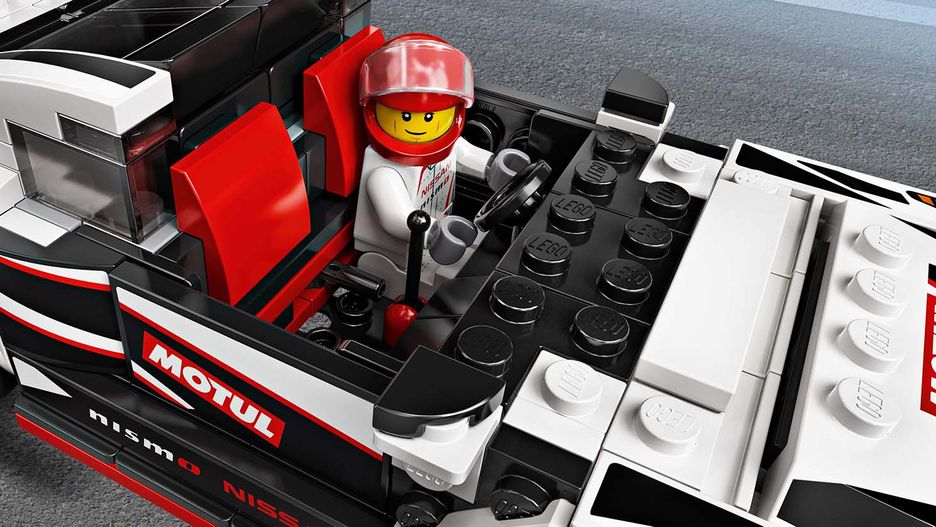