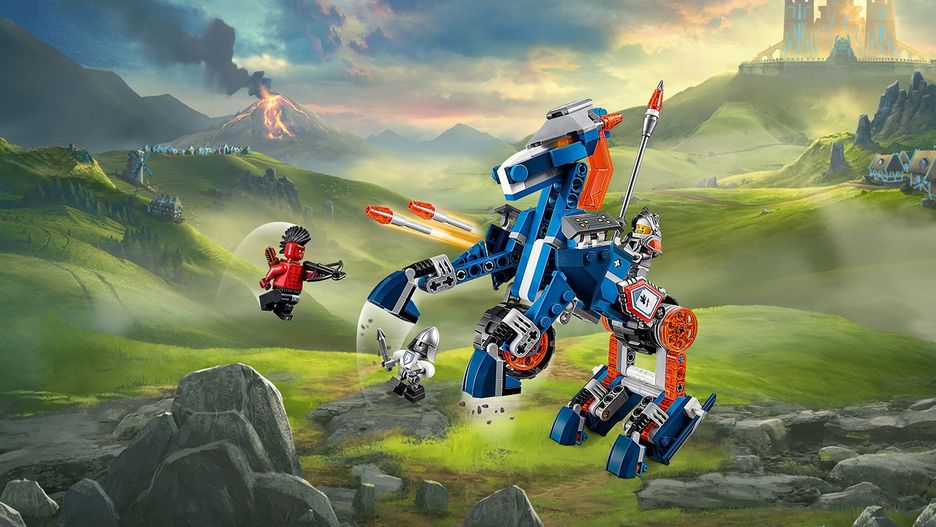 Saddle up and charge into battle on the 2-in-1 buildable Mecha Horse! Take on the evil Flame Thrower in Mecha Horse mode or switch to super-fast Turbo Jouster mode. Defeat the enemy with the NEXO Lance and missile shooters, or send trusty Lance Bot into the thick of the action to do all the hard work—so you can steal the glory! Includes a scannable shield for 1 NEXO Power: Tractor Beam. 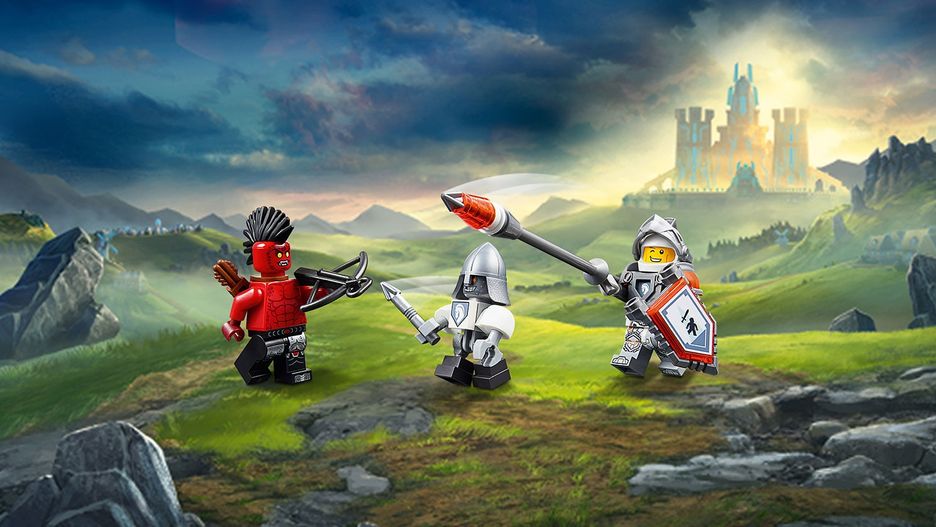 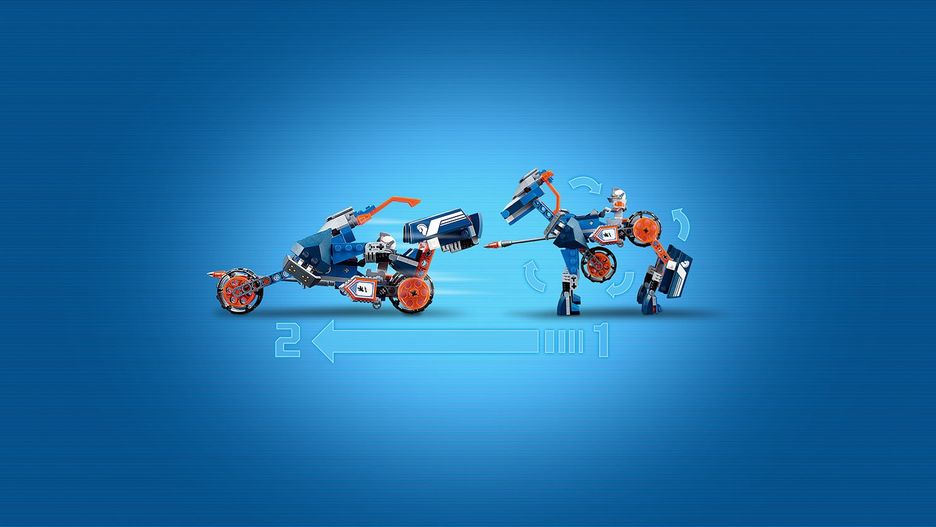