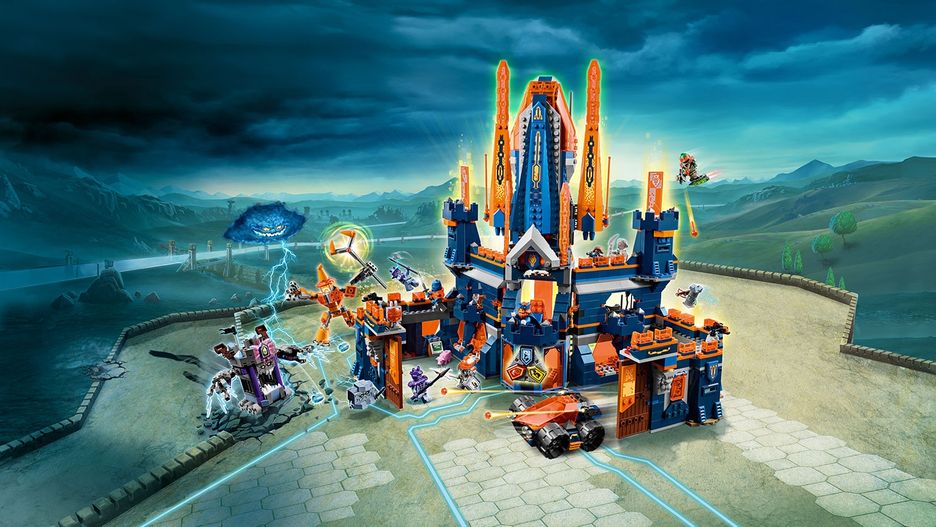 The enemy army is attacking, so prepare the castle for battle! Fire the stud shooters and open the gate to send out Robin’s vehicle—even holographic Merlok 2.0 can join in the action thanks to Robin’s Mechlok mech suit! Help the LEGO® NEXO KNIGHTS™ heroes stock up on weapons from the armory, and send them on to the battlefield to destroy the rolling stone prison. And if Hamletta, Lance's prized pet pig, is in danger, make a quick escape in the Rumble Rocket transporter. When the battle is over, relax in the living quarters—at least until the enemy lays siege to the castle once again! Includes scannable shields for the NEXO Powers Drop the Beat, Spirit Fox, Manic Pumpkin, Gamma Rays and Centaur Charge, and Forbidden Power Malicious Melting. 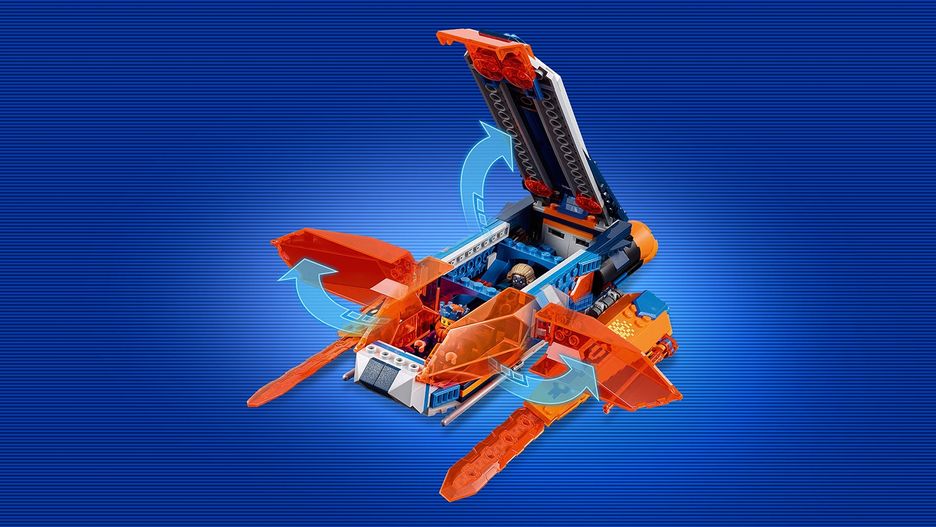 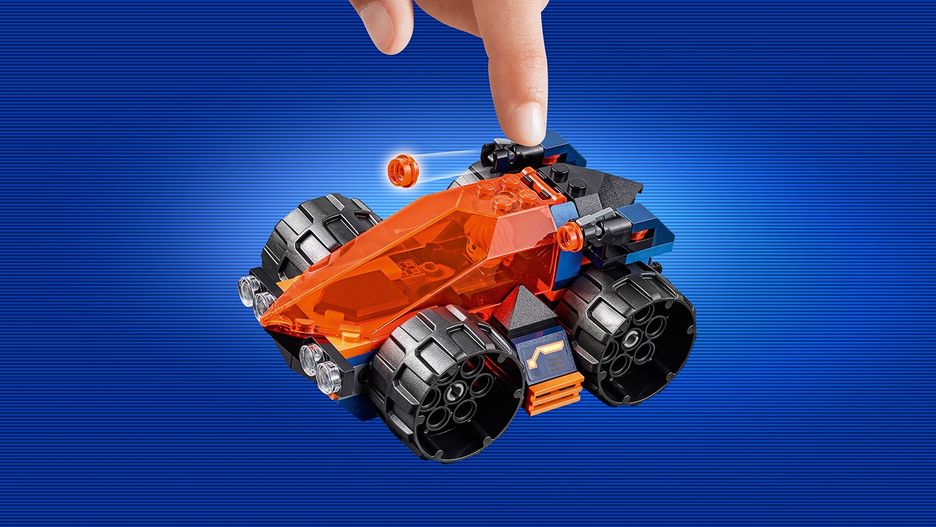 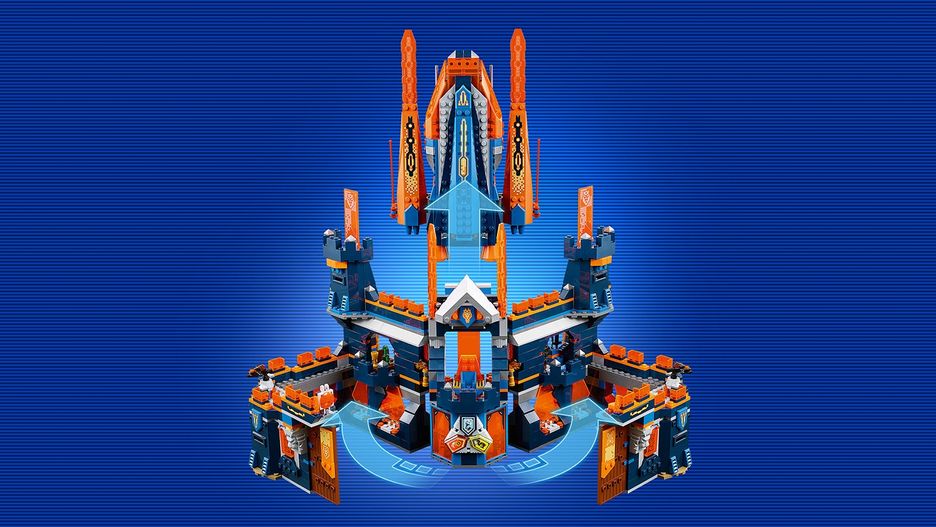 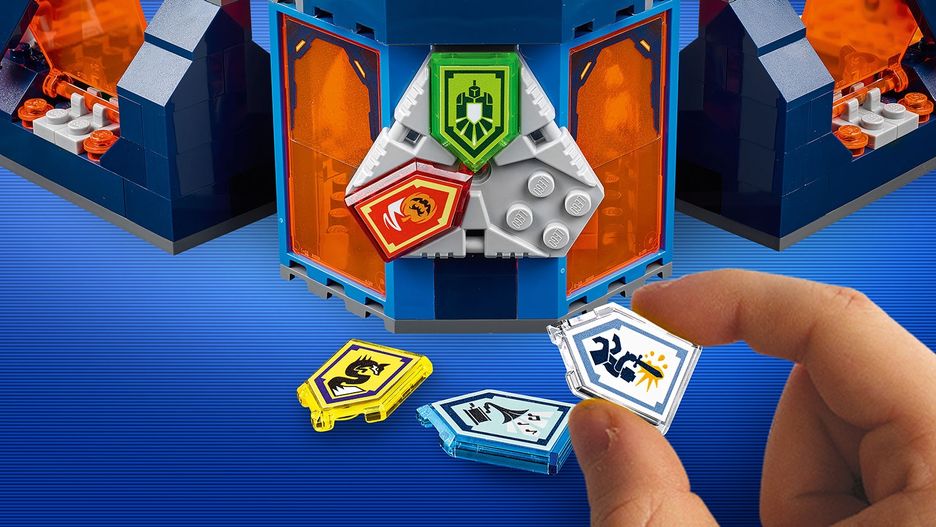 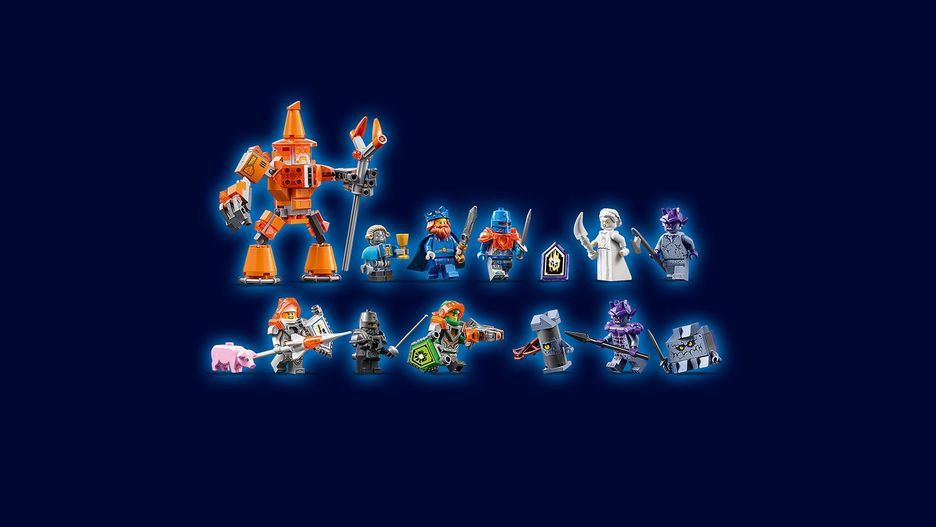