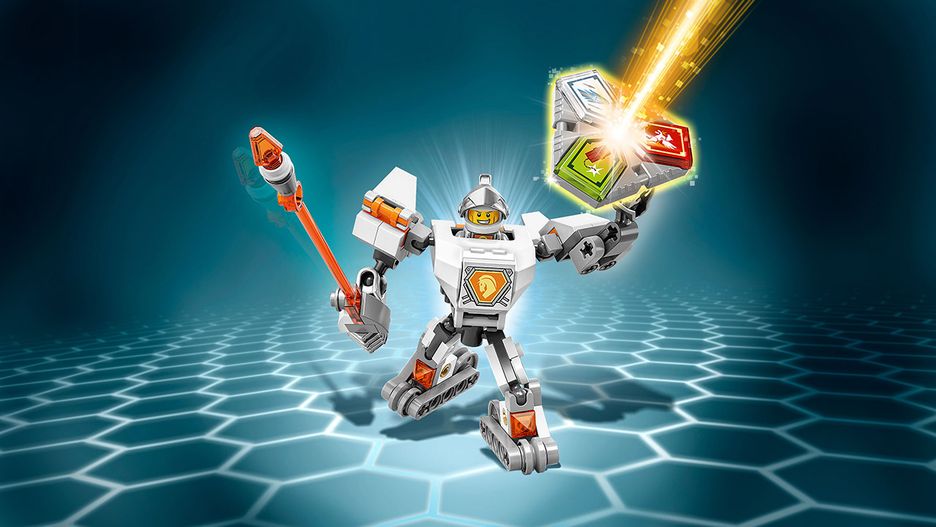 Give Lance a head start when crushing his enemies with his special battle suit and super-fast wheels, and zoom into action with the giant lance. Next, create your own way of singlehandedly defeating Monstrox and the Stone monsters by combining 3 NEXO Powers of your choice into unique Combo NEXO Powers and scan them into the free LEGO® NEXO KNIGHTS™: MERLOK 2.0 app. Choose between 5 NEXO Powers: Diamond Spear, Silver Pegasus, Standing Ovation, WhirlWind and Dynamighty. Only in their battle suits can the NEXO KNIGHTS heroes control a Combo NEXO Power on their own! 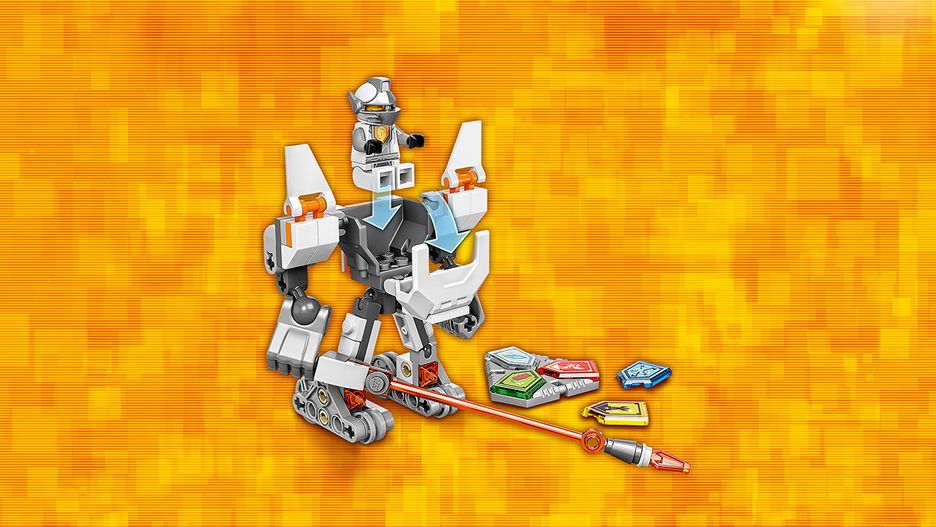