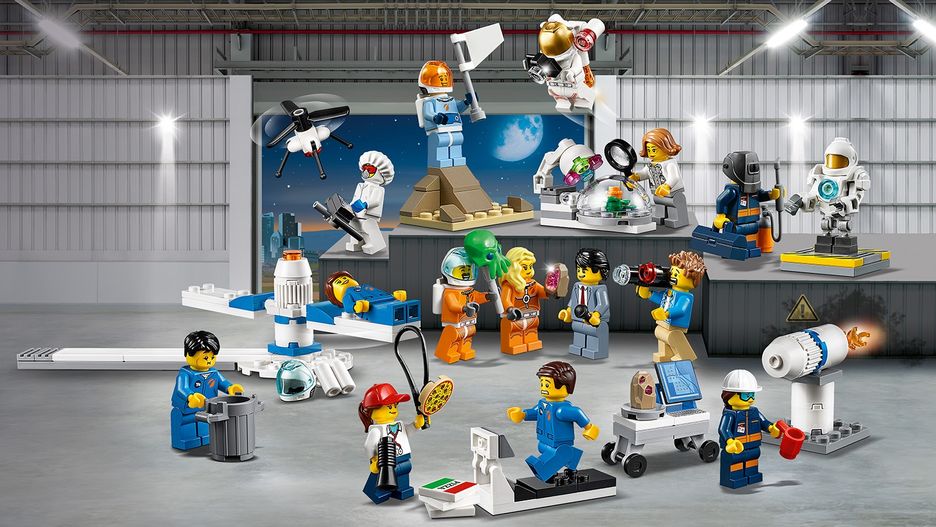 LEGO® City Space Agency needs you! Join the crew of people helping to ensure that this exciting LEGO mission to planet Mars is a success. Take a spin on the G-force astronaut training machine. Help the scientists with their research. Test out the rocket engine or take the drone for a test flight before it's loaded on the rocket, while the astronauts have some fun with the reporter in their interview. Pssst! Did you know that this playset is inspired by real-life NASA missions? Cool, right! 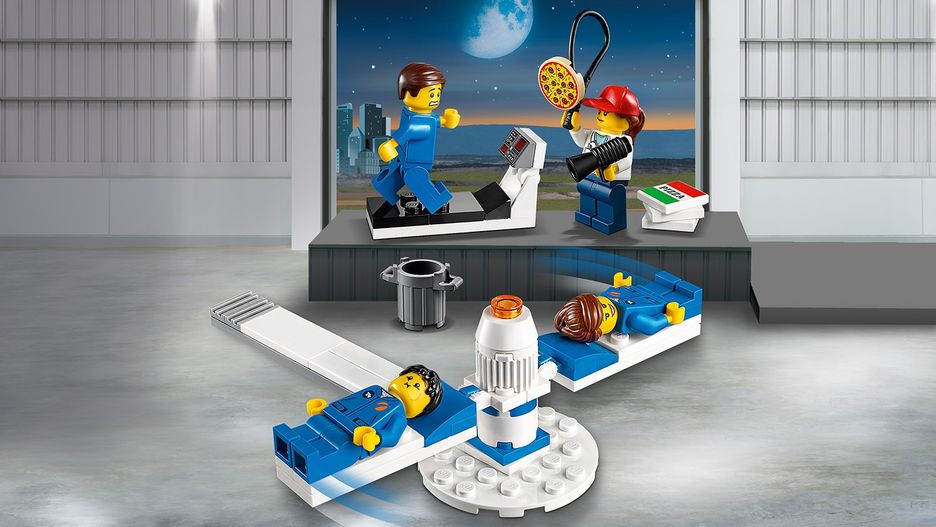 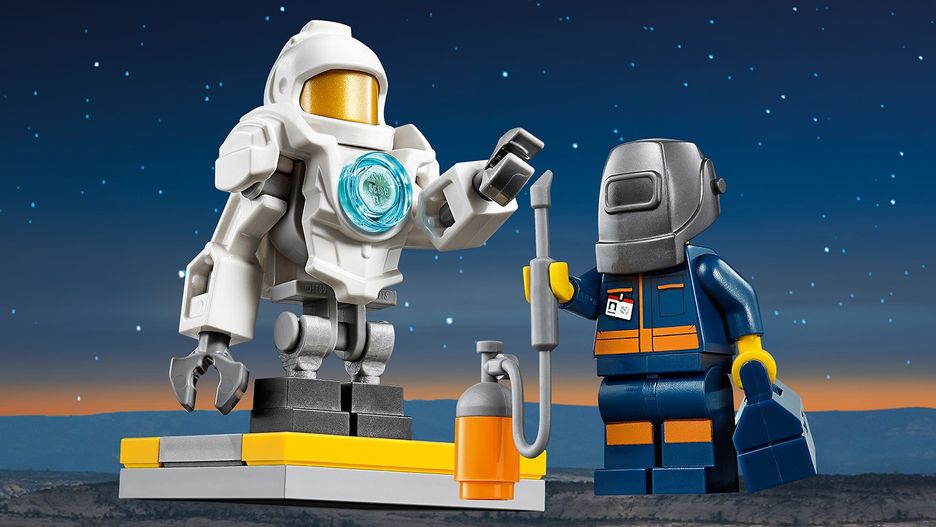 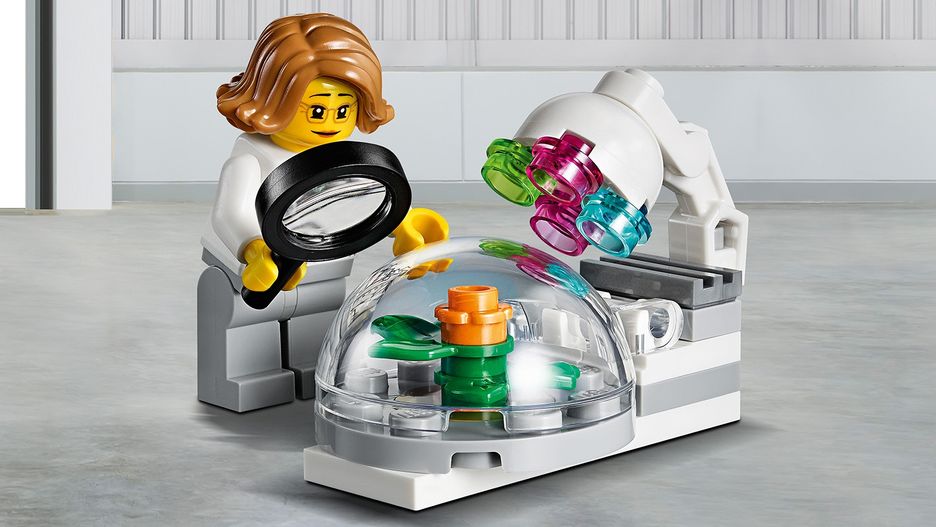 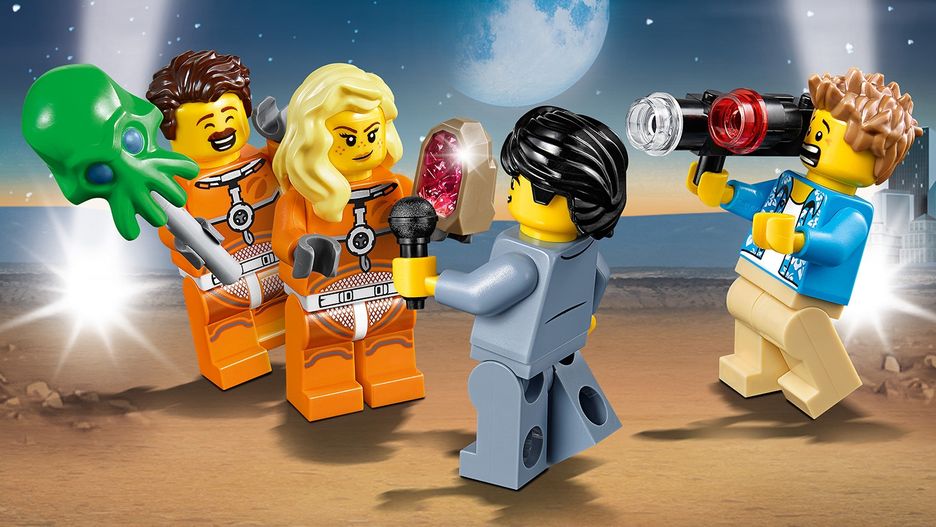 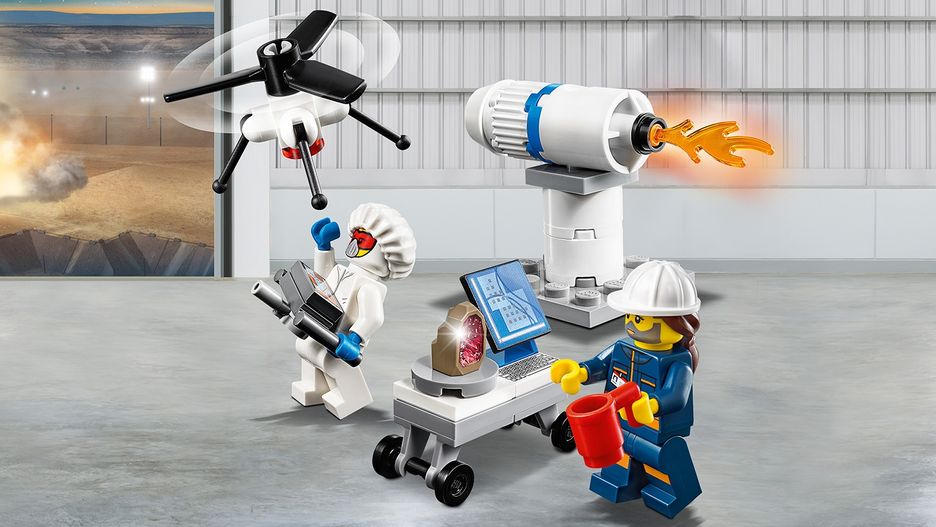 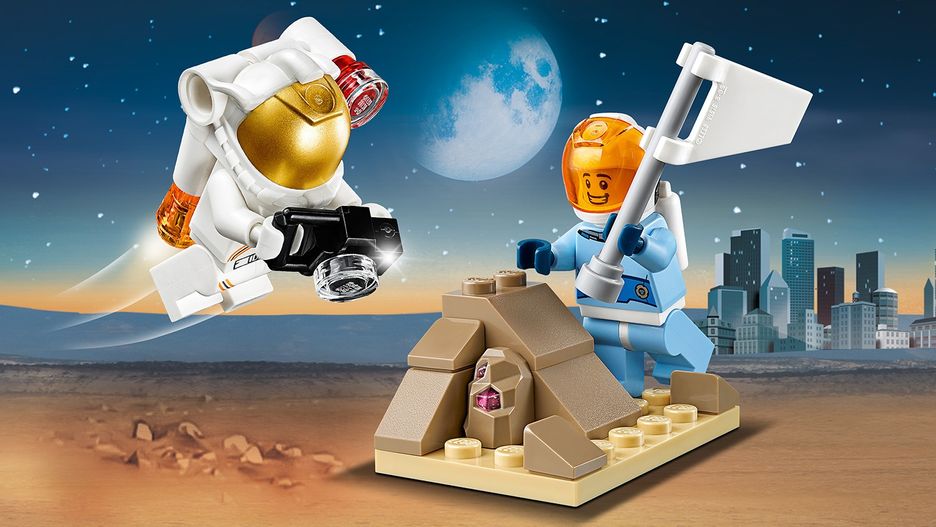