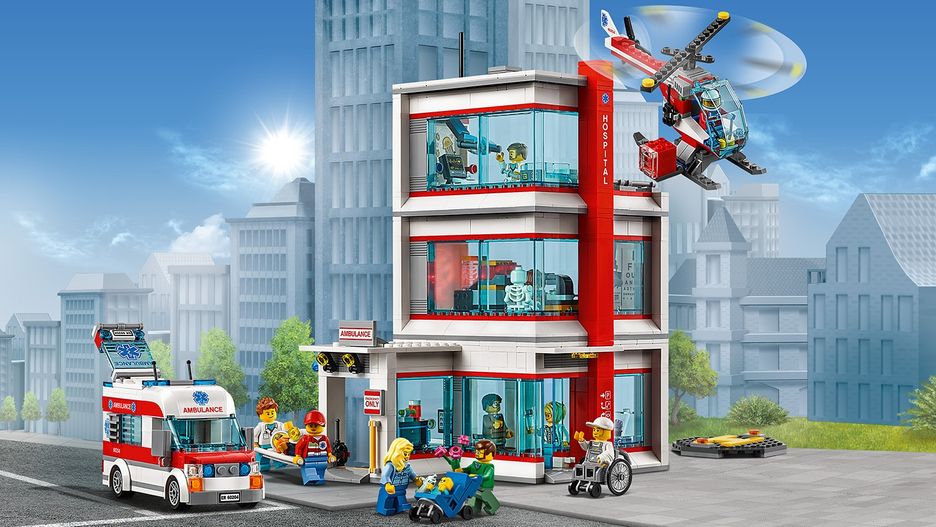 Help your citizens stay healthy and happy with the 60204 LEGO® City Hospital! Put on your doctor’s coat and get ready to do your rounds. Welcome the newest citizen to town in the delivery room, before you head down to the x-ray room to check the patient. Then go to the vision testing room and be sure you can tell a B from a D! Wait, is that a siren? No time for coffee, they're bringing a new patient in by ambulance. It's another busy day at the LEGO City Hospital! 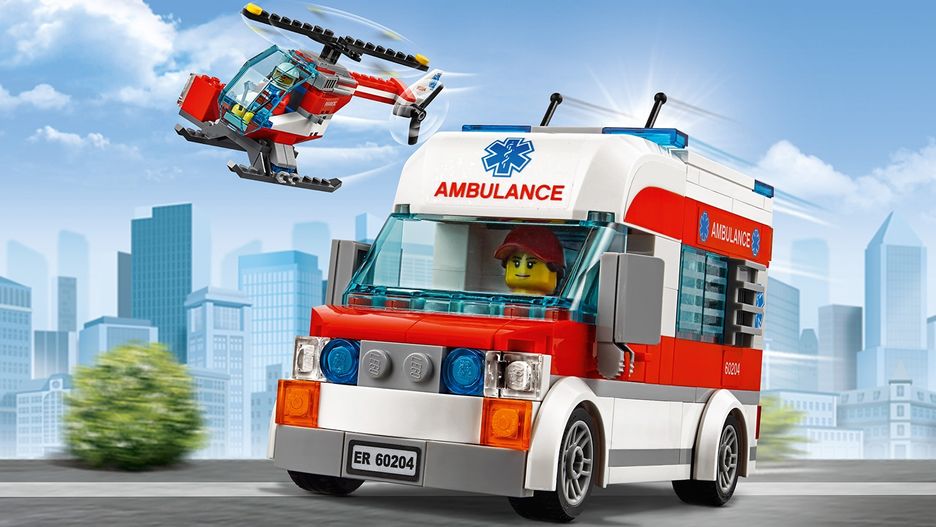 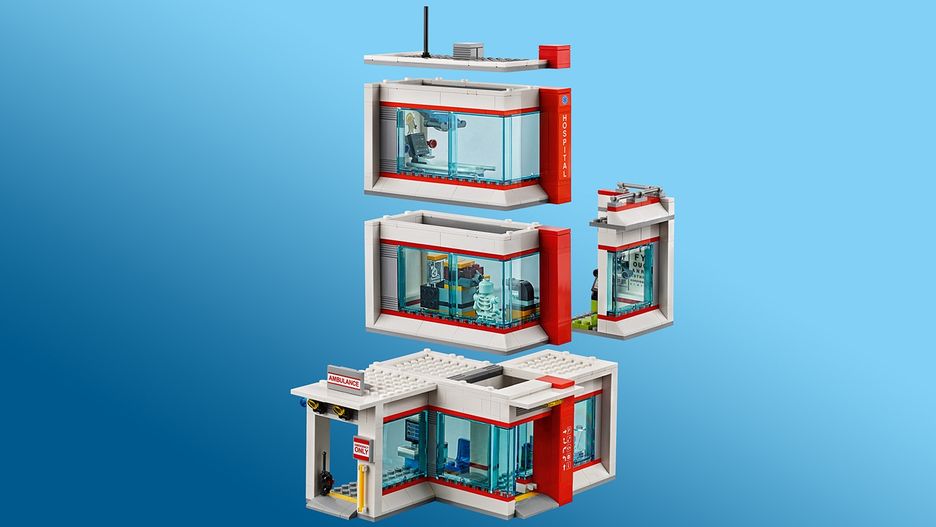 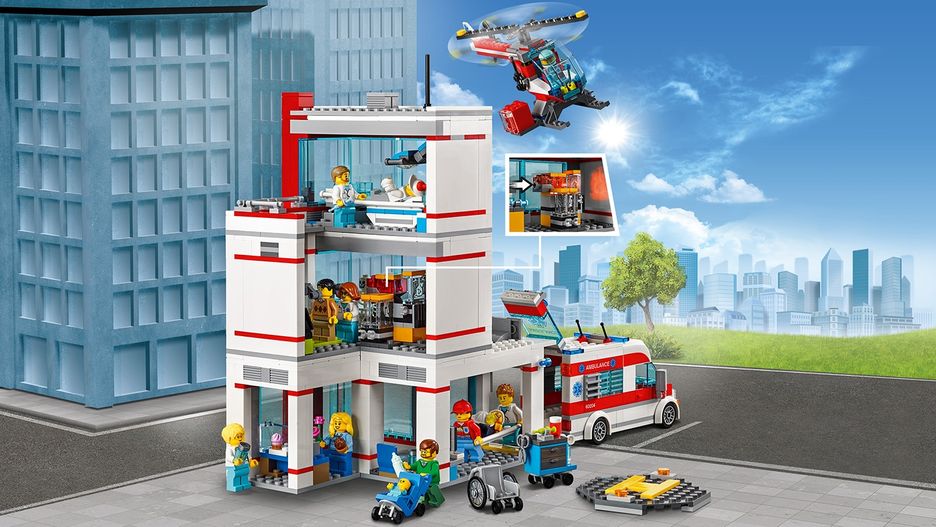