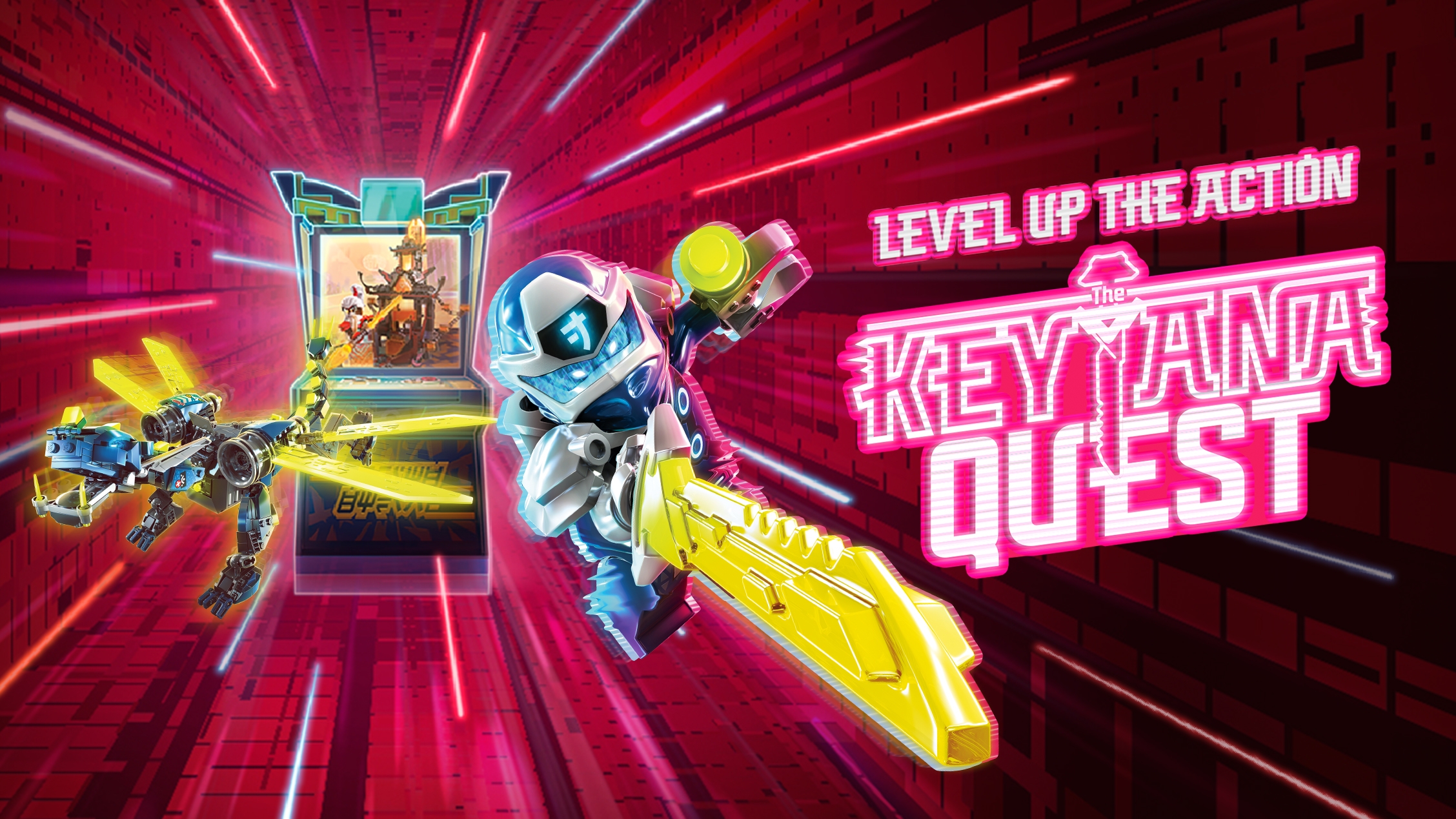 Help Jay and Kai defeat Unagami by collecting Key-Tanas! Use the Cyber Dragon or Mech Jet and beat the bad guys along the way.