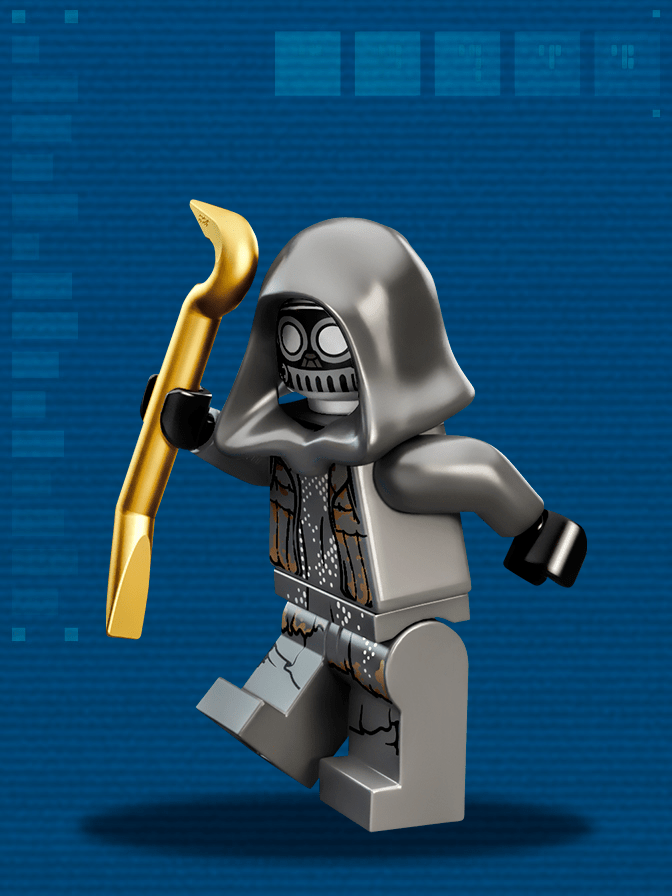 At Niima Outpost on Jakku, the greedy junk boss Unkar Plutt has hired a group of petty criminals to act as his eyes, ears and fists. Bullies with more muscle than brains, they are happy to take Unkar’s low wages in exchange for getting to deal with any junk scavenger who dares to defy his authority or try to make deals without cutting him in on the profits.