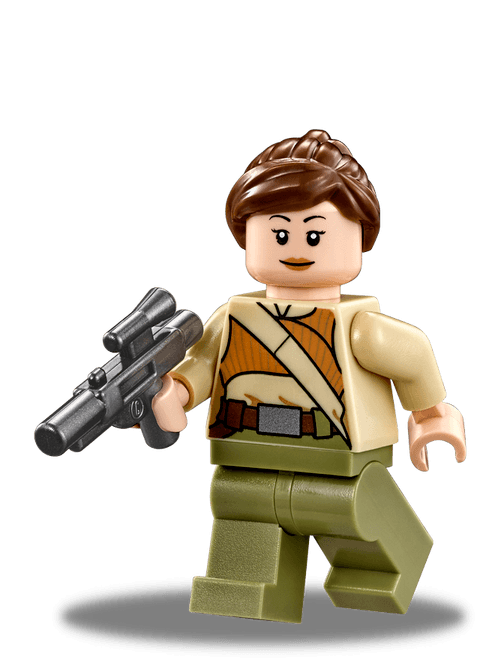 When the New Republic chose not to officially oppose the First Order, General Leia Organa founded her own military force to stand against the rising threat. Like the soldiers of the Rebel Alliance a generation before, Resistance troopers are courageous volunteers from many worlds and systems who have dedicated their lives to fighting for the galaxy’s freedom from tyranny and the dark side of the Force.