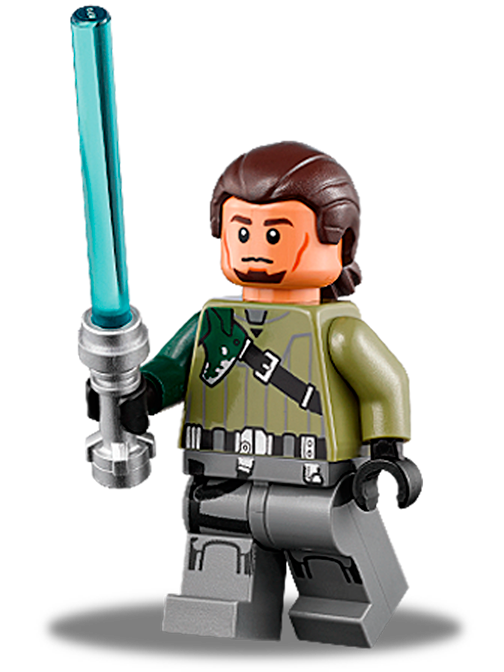 Only a Jedi apprentice at the time of the Emperor’s purge, Kanan Jarrus went underground for years, hiding the truth about who he really was. To keep his past a secret, he carried a blaster and rarely used his lightsaber, even after becoming field leader of the rebel crew of the Ghost. It took the arrival of the Force-sensitive Ezra Bridger to make him finally embrace his identity as a Jedi Knight. Although recently blinded by an enemy’s lightsaber, Kanan has become more in touch with the Force than ever before.