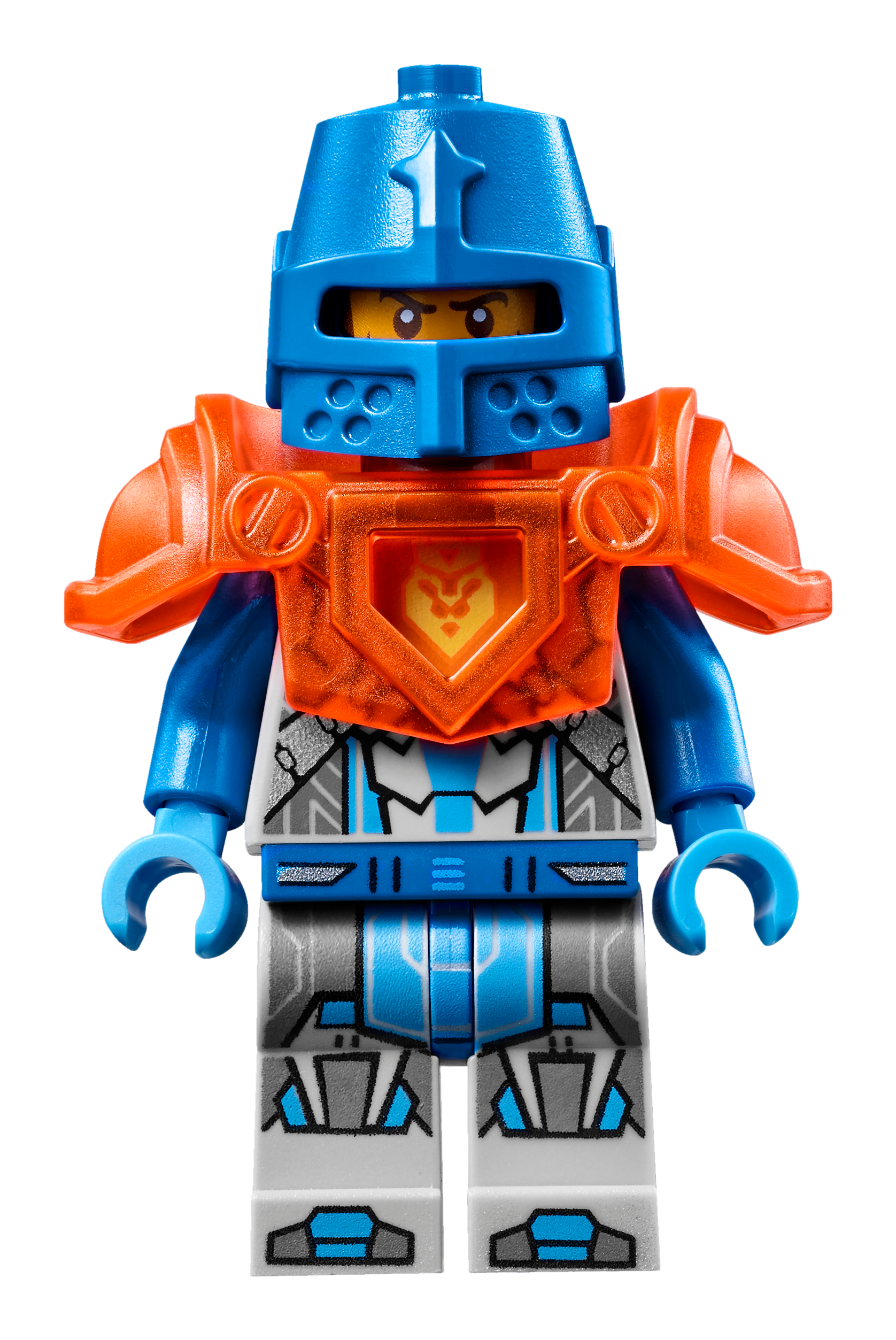 The Royal Soldiers are obedient bots that follow orders and have a great sense of duty. They take pride in their jobs as soldiers, but they do prefer standing in long ranks at official ceremonies a lot more than being sent into battle against the monsters. They have basic sword skills, but unfortunately their best combat tactics is still holding their sword in front of them, while turning their face the other way and hoping for the best.