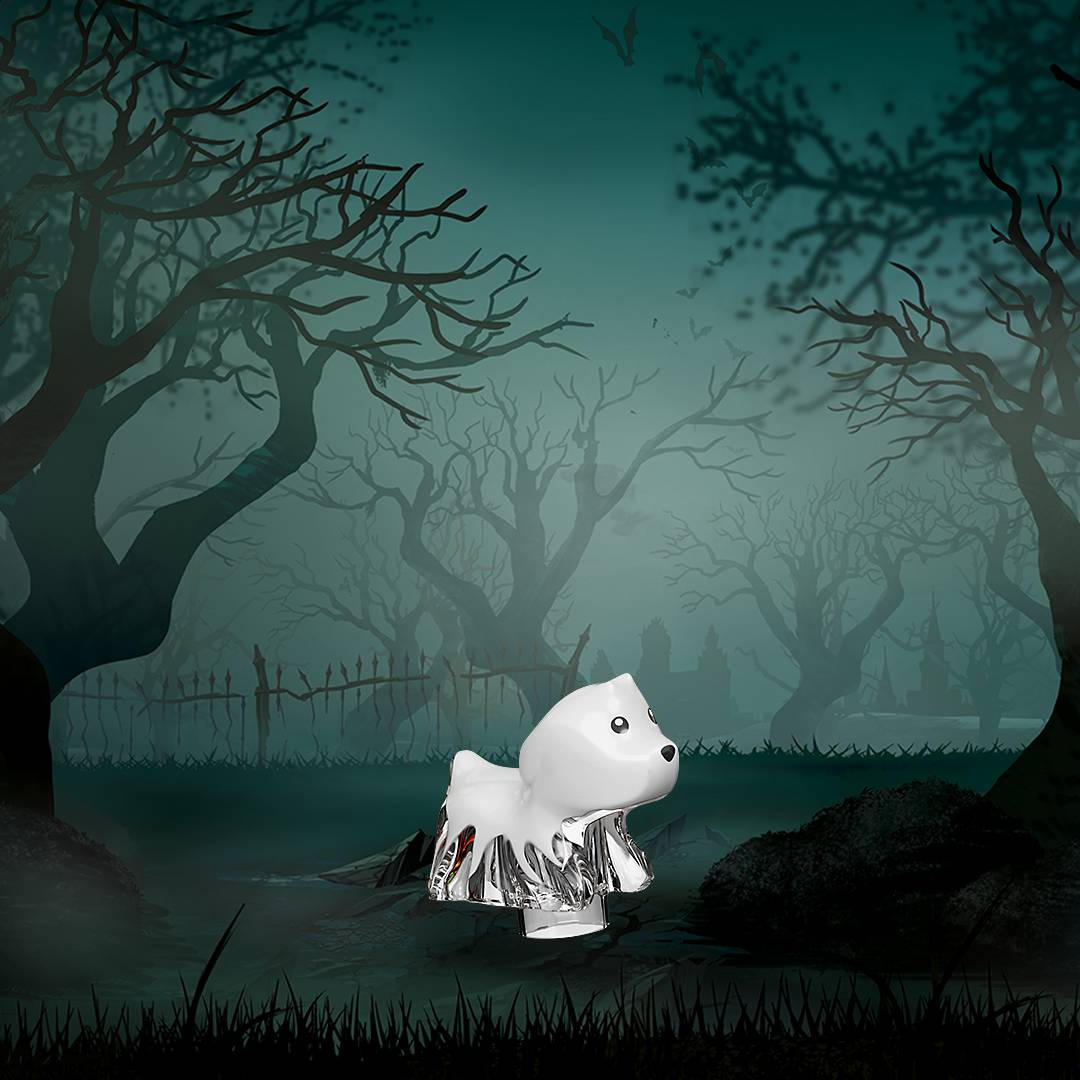 Oh, did you think ghosts could only be human? Not necessarily. Spencer was Jack’s best friend in the whole wide world. He still is, even though... look, it’s complicated. Shortly before his move to Newbury, Jack lost Spencer in a tragic traffic accident. But now, thanks to the haunting of Newbury, Spencer is back as a (mostly) invisible ghost dog. He’s still as lively as any puppy in ghost form can be, fiercely loyal to Jack, but also easily distracted. Especially by bacon.