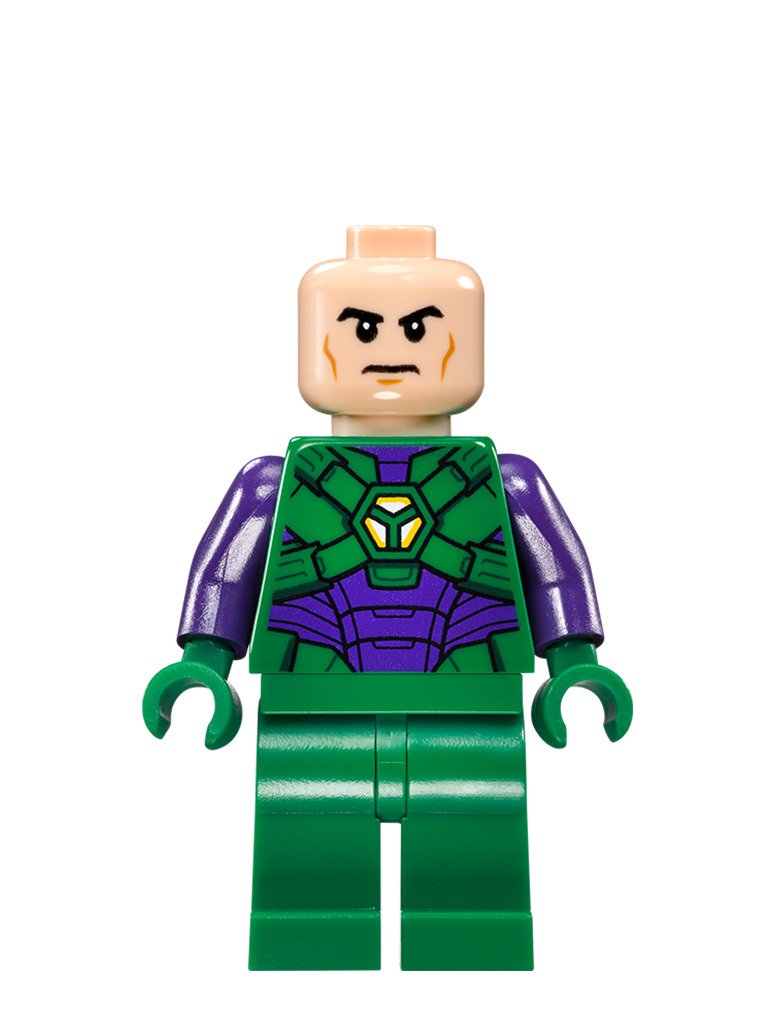 A brilliant businessman and inventor, billionaire Lex Luthor™ once saw himself as the most powerful man on Earth – until Superman™ arrived. Rather than using his vast resources to help humanity, the criminal genius is constantly inventing new diabolical devices, including his mechanized battle armor equipped with an array of high-tech weapons. Although he has no superpowers, Lex Luthor is one of the most dangerous Super-Villains in the world – using his superior intellect in his repeated attempts to destroy the Man of Steel™ and the rest of the Justice League™!