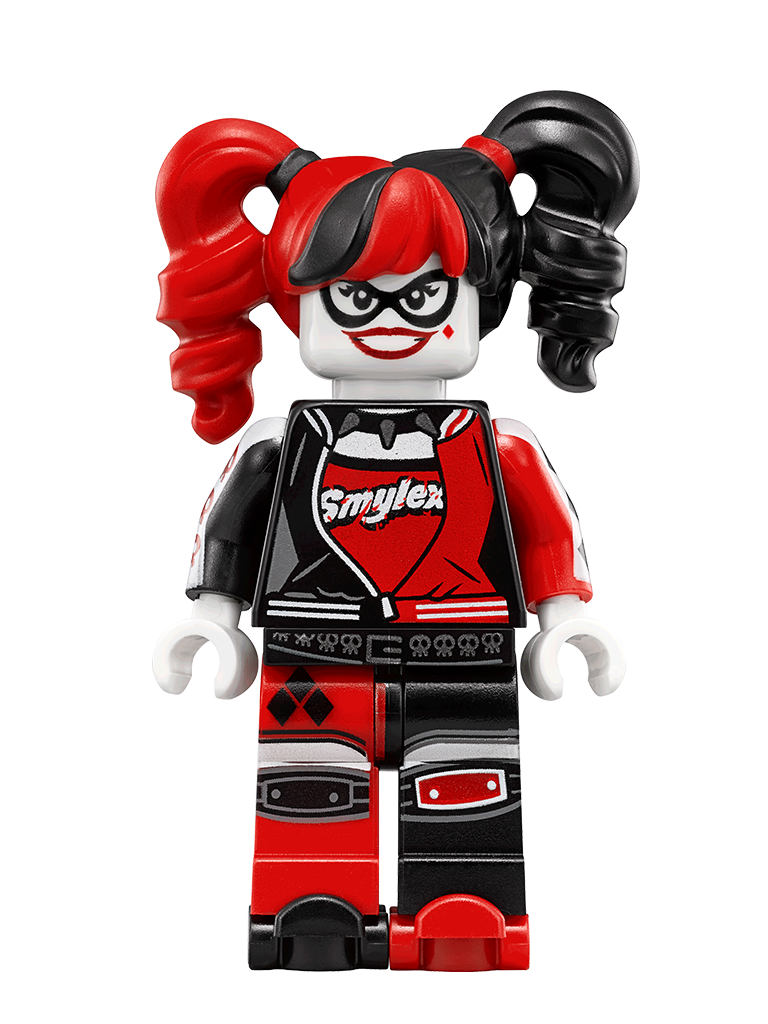 Harley Quinn™ was once Dr. Harleen Quinzel, a psychiatrist at Arkham Asylum™, where The Joker™ was her patient. Falling in love with the crazed Super-Villain, she helped him escape and became his prankster partner-in-crime known as Harley Quinn. In addition to being highly intelligent, Harley is also a skilled gymnast, and her agility makes her an adept fighter. Like The Joker, she uses a variety of weaponized gag props, including her oversize mallet, to spread chaos and mischief throughout GOTHAM CITY™!