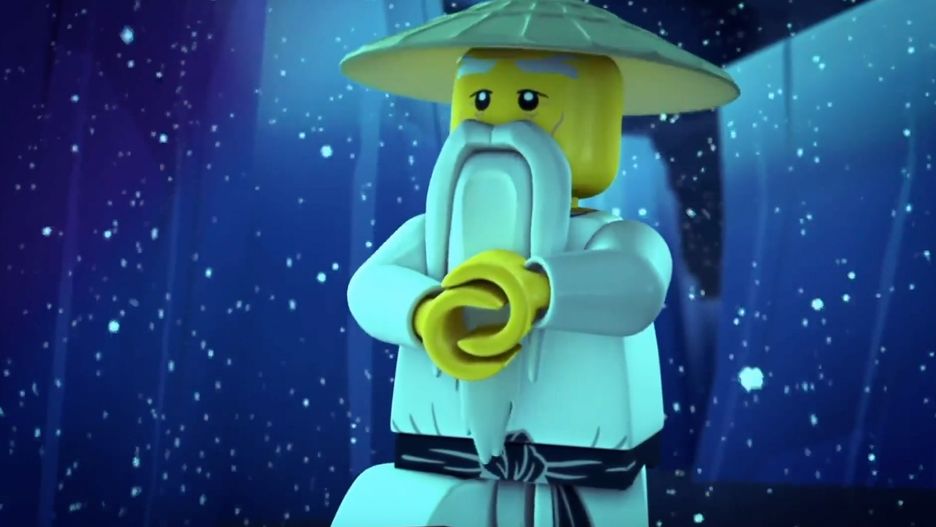 To become a ninja master, you must first find your inner peace. Be confident in yourself, but also know it takes time. Know even lessons learned the hard way, are lessons learned. And without courage, you’ll never know how far you’ll truly go! Maybe there is no ONE secret to mastery? Or it’s been in front of our eyes all along...