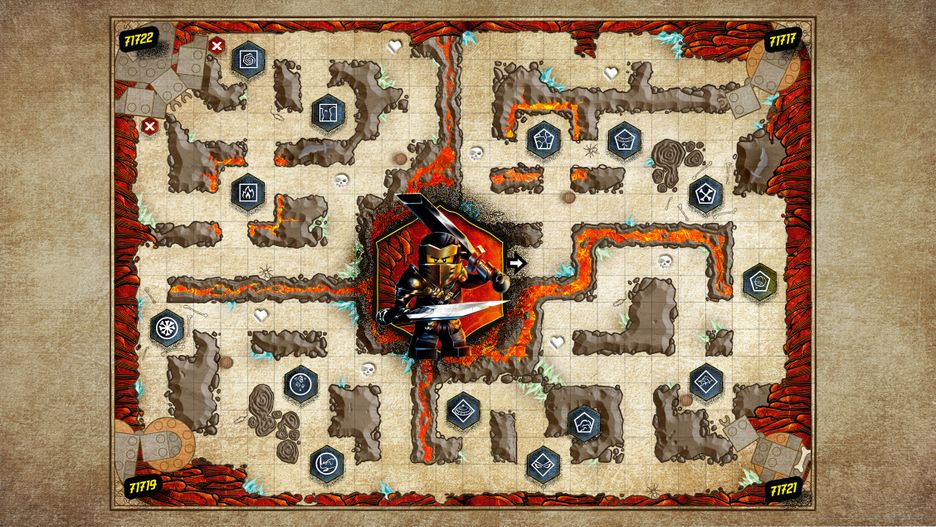 As you may know by now, your path as a ninja can take you anywhere. It’s the same when you play the new Dungeons of Shintaro game. You can make your own rules for roleplay, character skills and attributes, cool combat and actions, or dive right into awesome adventures!